Current Position and Past Experience
Since 2015, Kyle Henderson has served as the Web Design and Production Team Lead in the Division of Information Technology at UW-Madison. He is also an Instructor in the UW-Milwaukee School of Continuing Education’s Digital Marketing Certificate program and at Madison Area Technical College. For three years, before taking on his current role, Henderson was the Senior Digital Marketing Specialist at the UW-Madison Division of Continuing Studies. He is a frequent conference and seminar speaker on digital-communication topics.

Education, Honors and Achievements
Henderson earned his BS in Liberal Arts and History from Excelsior College and his MS in Communication from the University of Wisconsin-Whitewater. In 2015, Henderson earned his Professional Certificate in Fundamentals of UX Design from New York University.

Personal Details and Community Involvement
Henderson is an active musician and an avid motorcyclist. He first career was as bassist and singer of the ‘80s rock band The Producers, who recorded two major-label records and appeared often on MTV. He now fronts a classic-rock cover band called Shag Madison and enjoys riding his Moto Guzzi whenever weather permits.

Connect
You can connect with Henderson through LinkedIn. Kyle blogs about digital-communication style and method at TheElementOfDigitalStyle.com. 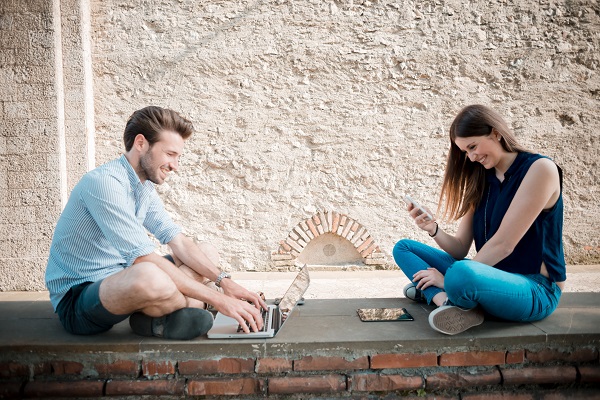 Relevance: Where CRMs Can Make All The Difference