Current Position and Past Experience
Kurt T. Steinberg, Ed.D. is the eighth President of Montserrat College of Art in Beverly, MA, a position he has held since 2018. Prior to this, he spent more than 12 years at the Massachusetts College of Art and Design, first as Vice President of Finance and Chief Operating Officer and later as Executive Vice President. He also served as the Acting President at the college for one year.

Personal Details and Community Involvement
Dr. Steinberg is an Honorary Trustee of the Danforth Art Alliance after serving as Trustee of the Danforth Museum and School. He was an elected member of the Framingham Town Meeting and later chair of the Town Finance Committee. He enjoys all forms of the arts, from visual to performing to musical arts. His wife, Sarah, is an art educator in the Wellesley Public Schools. The Steinbergs have two sons, one of whom attends Framingham High School and the other the University of Massachusetts Lowell.

Connect
You can connect with Kurt Steinberg on LinkedIn. 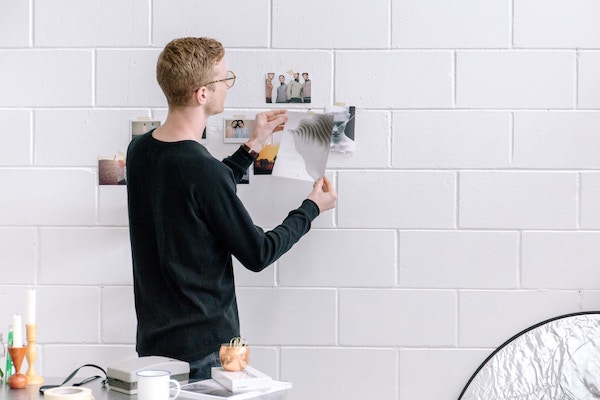 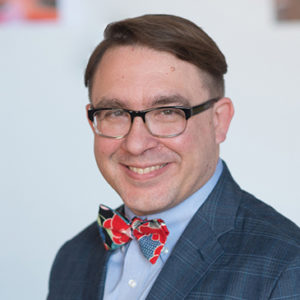