Kimberly Kempf-Leonard | Dean of the College of Arts and Sciences, University of Louisville

Current Position and Past Experience
Kimberly Kempf-Leonard has been Dean fo the University of Louisville’s College of Arts and Sciences since 2014. This followed three years as Dean of the College of Liberal Arts at Southern Illinois University-Carbondale. She has taught at UT-Dallas, University of Missouri-St. Louis and Kent State University.

Kempf-Leonard has received two dozen grants and contracts and produced more than 120 publications, including books, volumes, journals and presentations. Her work has generated significant external funding from state and federal agencies, as well as support from the National Academy of Sciences, the W.K. Kellogg Foundation, the MacArthur Foundation, and the Ministry of Justice of Japan. Kempf-Leonard scholarly contributions address the life course trajectories of offenders, inequality in criminal justice processes, effective juvenile justice systems, and tools for social science measurement. She has held membership in the American Society of Criminology and the Academy of Criminal Justice Sciences.

She was recognized by the Missouri Department of Public Safety in 1999 for Service to the Juvenile Justice Advisory Group. In 1997, she was presented the Gustavus Myers Award for Human Rights in North America. 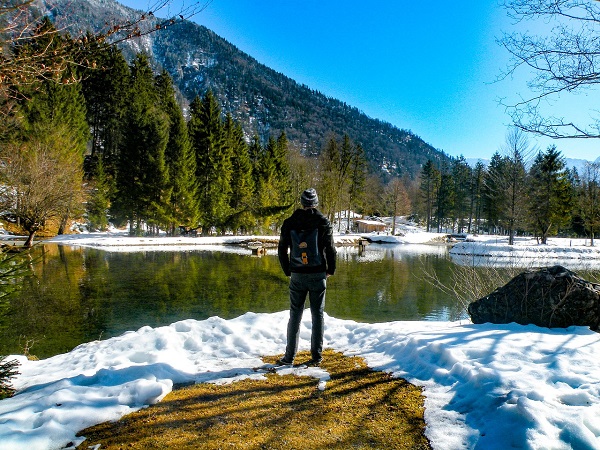 Home for the Holidays: How a Winter Term Could Drive Persistence and Completion