Current Position and Past Experience
Kim Lawrence is Associate Vice President-Marketing at the University of Calgary, a position she has held since December 2011. Kim has more than 25 years’ experience in the marketing and communications field, covering the private and public sectors, both in Canada and internationally. She joined the University of Calgary in September 2010, having transitioned to the Alberta post-secondary education sector from University of the Fraser Valley in British Columbia’s lower mainland. Prior to that, she worked with both privately and publicly held companies such as Eastman-Kodak and Creo Inc. (graphic arts technology), and MacDonald Dettwiler/RADARSAT International (satellite remote-sensing technology). She spent much of her early career in Asia.

The University of Calgary drives nearly $8 billion in economic impact to its host province of Alberta. Within one of the most entrepreneurial academic environments in Canada, Kim's portfolio includes marketing strategy and positioning (including advertising), brand and identity, digital experience (including web and social channels), creative studio, and trademarks/ licensing. She also led the university’s award-winning 50th Anniversary celebrations in 2016-17.

Education, Honors and Achievements
Lawrence holds a B.A. from Queen’s University. She attended the Niagara Institute’s Leadership Development Program, and holds a Post-Graduate Diploma in Asia-Pacific Business from Capilano University.

As a reflection of the innovative work done by the UCalgary Marketing team, in 2017, Kim was the first-ever Canadian higher education professional to be named International Brand Master by the Education Marketing Group. In 2018, she was named to the Marketo Fearless 50 list of top marketers in the world who are driving bold, fearless marketing and digital transformation – UCalgary is the only Canadian university in the mix and one of just two universities globally. Also in 2018, the University of Calgary Marketing team was named the Higher Education Marketing Team of the Year by the American Marketing Association — the first-ever Canadian team to earn the honour.

Connect
You can find Kim on LinkedIn and via Twitter @AcousticBaffle. 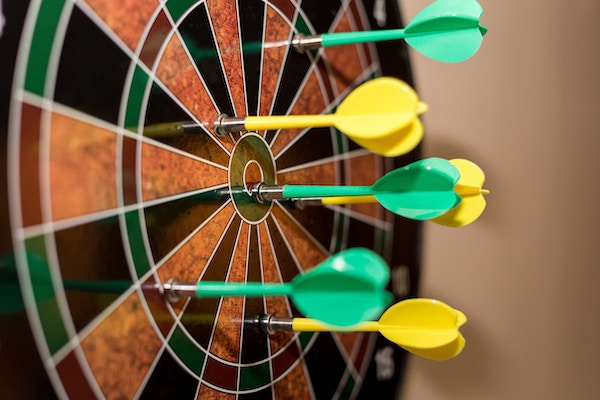