Current Position and Past Experience
Dr. Kevin Drumm has been President of SUNY Broome Community College, one of the six oldest community colleges in New York, since February 2010. During his tenure at SUNY Broome he has overseen the revitalization of its campus, including opening a new Natural Science Center, opening an Advanced Manufacturing Center via a $12 million building renovation, updating its administration building which also houses admissions and continuing education, and adding student housing. In that same time period, SUNY Broome’s foundation assets have tripled to nearly $30 million.

Prior to joining SUNY Broome, Drumm was President of the Northern Wyoming Community College District from 2004 to 2010. Under his leadership, NWCCD grew enrollments to record levels while creating Wyoming’s first multi-college district. Prior to becoming President of NWCCD, Drumm was Vice President for Enrollment/Student & Public Affairs at Springfield Technical Community College in Massachusetts.

Education, Honors and Achievements
Dr. Drumm holds a Ph.D. in Higher Education/Organizational Studies from NYU, a B.S. in Education & M.Ed. in Educational Leadership and Administration from Boston University, and an Associate of Arts in Education from Berkshire Community College in his home state of Massachusetts. Dr. Drumm has been honored as the Public Citizen of the Year by his Chamber of Commerce in New York and as the #1 Networker by his Chamber in Wyoming, where he was also recognized by local media as one of the county’s most influential leaders. He was a founder of the National Association for Community College Entrepreneurship (NACCE) and later chairman for its 501(c)3 charter board of directors.

Personal Details and Community Involvement
Drumm enjoys traveling with his wife and 16 year old son via almost any means, including the family motorhome, snowmobiling the wilderness of Maine, flying just about anywhere, or driving one of their 3 cars with 150,000-200,000-miles on the odometer just about anywhere. He and his wife and son have visited 46 states and 7 countries. His entire family are foodies.

Connect
You can connect with Kevin Drumm on LinkedIn. 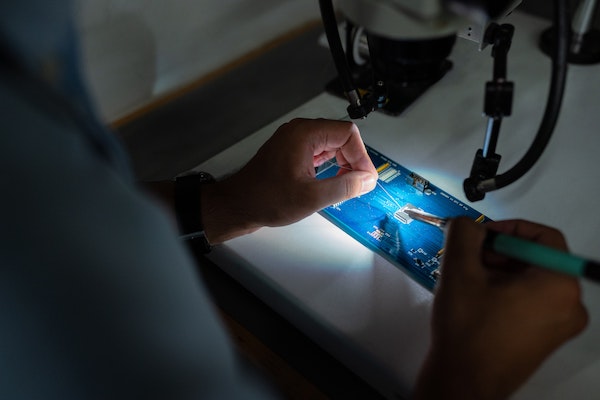 Coping with an Existential Threat to Your Core Mission 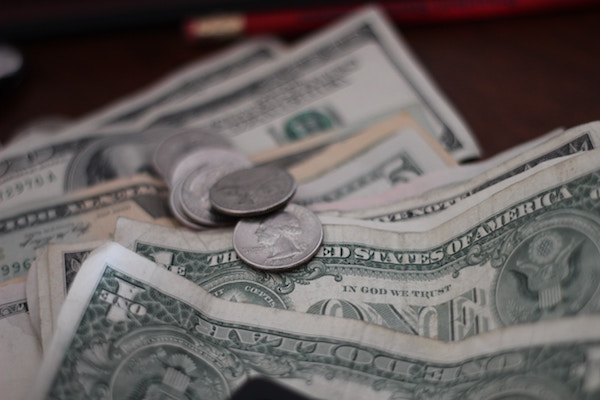