Current Position and Past Experience
Dr. Kenneth Hartman is an education consultant focused on the higher education space. From 2012-2016, Dr. Hartman served as a Senior Fellow and Principal Analyst at Eduventures.

Prior to joining Eduventures, Dr. Hartman was the president of Drexel University Online. He has also worked as a university professor, senior academic administrator and consultant at several leading universities.

Dr. Hartman has also worked as a syndicated newspaper columnist, television talk show host and as a commissioned officer in the United States Army.

Personal Details and Community Involvement
Dr. Hartman serves on several boards including the Board of Education of the Cherry Hill Public Schools and the Executive Board of the Online Learning Consortium (formally know as the Sloan Consortium).

When not on a college campus consulting with senior leaders, Dr. Hartman can be found on the golf course or enjoying time at the Jersey Shore.

Connect
Coming soon…Dr. Hartman will launch the “American’s Higher Education Highway” blog, where he will be commenting on current events inside and outside of higher education. You can reach him by email. 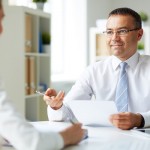 Above the Noise: The Higher Education Highway (Part 3) 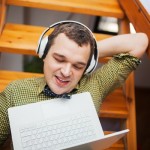 Above the Noise: The Higher Education Highway (Part 2) 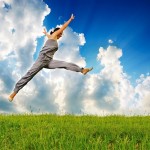 Above the Noise: The Higher Education Highway (Part 1) 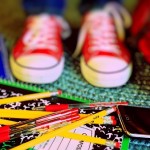 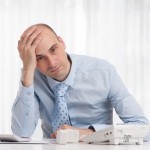 Efficiency Is the First Step Toward Long-Term Sustainability 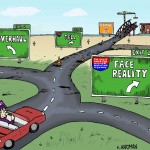 The Exit Ramps That Could Save Higher Education