Current Position and Past Experience
Kenneth W. Freeman joined Boston University as the Allen Questrom Professor and Dean of the Questrom School of Business in 2010.

Ken has more than forty years of professional experience, most recently at KKR where he was a partner and also served as a senior advisor. He is a director of Laureate Education (NASDAQ: LAUR), director and former chairman of the Graduate Management Admission Council and a member of the AACSB Committee on Issues in Management Education and the Business Practices Council.

Ken began his career at Corning Incorporated in 1972, progressing through the financial function before leading several businesses. He joined Corning Clinical Laboratories in 1995, and the company was spun off from Corning as Quest Diagnostics Incorporated soon thereafter. He led the dramatic turnaround of Quest Diagnostics as chairman and chief executive officer through 2004.

A study of global business leadership conducted at INSEAD and published in the January 2013 issue of the Harvard Business Review named Ken one of the 100 best performing CEOs in the world.

Personal Details and Community Involvement
Ken is Chairman of the Board of Trustees of Bucknell University.

Connect
You can connect with Freeman through LinkedIn and on the Questrom School of Business. You can also connect through Twitter @QuestromDean. 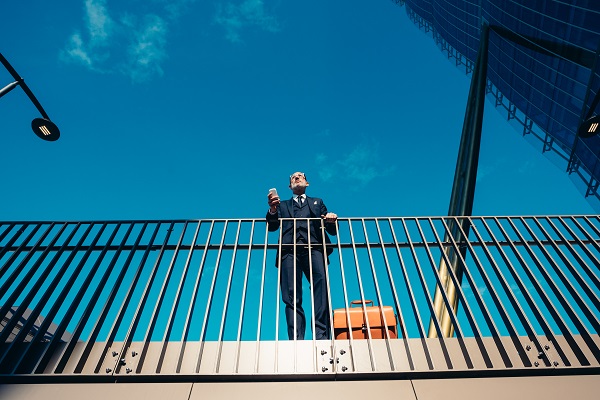