He has won a variety of awards for his historical scholarship, including recognition from the Manitoba Historical Society, the B.C. Historical Association and the Yukon Museums and Historical Association. His co-authored book, Arctic Front: Defending Canada in the Far North, won the 2009 Donner Prize for the best book in Canadian public policy. His 2011 book Campus Confidential, written with W.R. Morrison, generated considerable discussion about the challenges currently facing the Canadian university system.

Personal Details and Community Involvement
Ken is married, with five children and 5 (soon to be 6) grandchildren. He was raised in the Yukon Territory and retains strong connections to the North. While in Waterloo, he was actively involved with a variety of cultural and commercial organization and played a key role in the development of the University of Waterloo digital media campus in Stratford, Ontario.

He supports his wife’s charity, the Vietnam Education Society , which builds schools for communities in rural Vietnam. 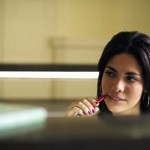 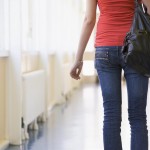 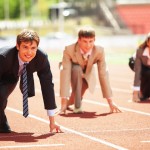 Proliferation of Higher Education Institutions Positive for the Industry 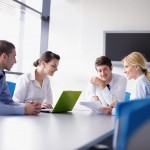 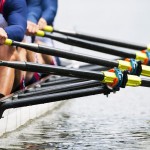