Current Position and Past Experience
Katherine Newman is currently System Chancellor for Academic Programs at the University of Massachusetts. She is also the Senior Vice President for Economic Development and the Torrey Little Professor of Sociology at UMass Amherst. Prior, she was Interim Chancellor of UMass Boston and Provost of UMass Amherst. She was also the James B. Knapp Dean of the Arts and Sciences at Johns Hopkins University. She has been a faculty member at UC Berkeley, Columbia, Harvard, and Princeton Universities.

Education, Honors and Achievements
Newman holds a Doctor of Philosophy in Anthropology from the University of California, Berkeley. She also has a Bachelor of Arts in Philosophy and Sociology from the University of California, San Diego. She was elected a fellow of the American Academy of Arts and Sciences and received the Robert F. Kennedy Book Award.

Newman is the author of fourteen books on topics ranging from technical education and apprenticeship, to the sociological study of the working poor in America’s urban centers, middle class economic insecurity under the brunt of recession, and school violence on a mass scale. She has written extensively on the consequences of globalization for youth in Western Europe, Japan, South Africa and the US, on the impact of regressive taxation on the poor, and on the history of American political opinion on the role of government intervention.

Personal Details and Community Involvement
Newman is an avid fan of cinema, theater and international travel. In the era of COVID, she has become addicted to distance walking and typically roams 7 or 8 miles a day. 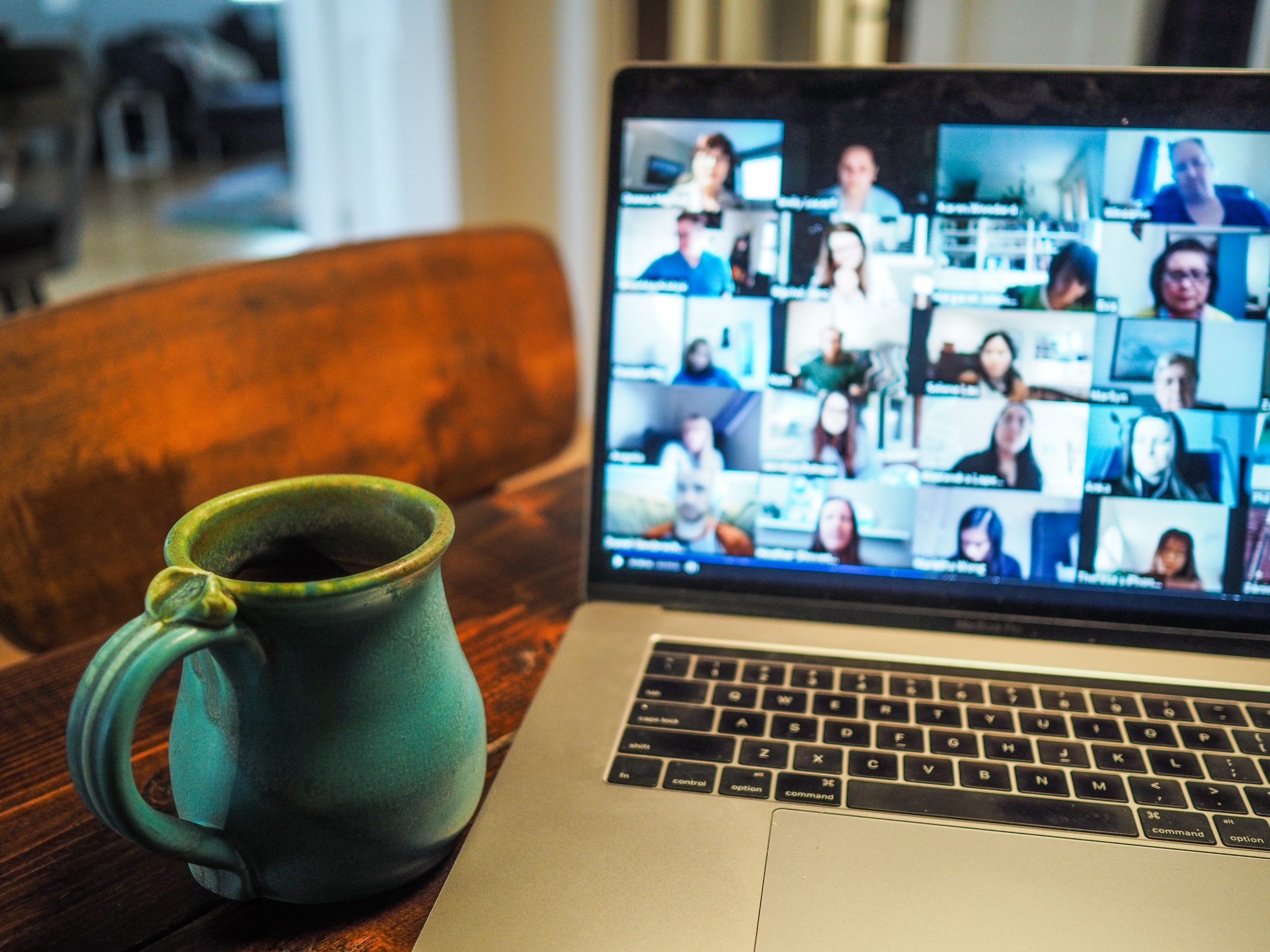 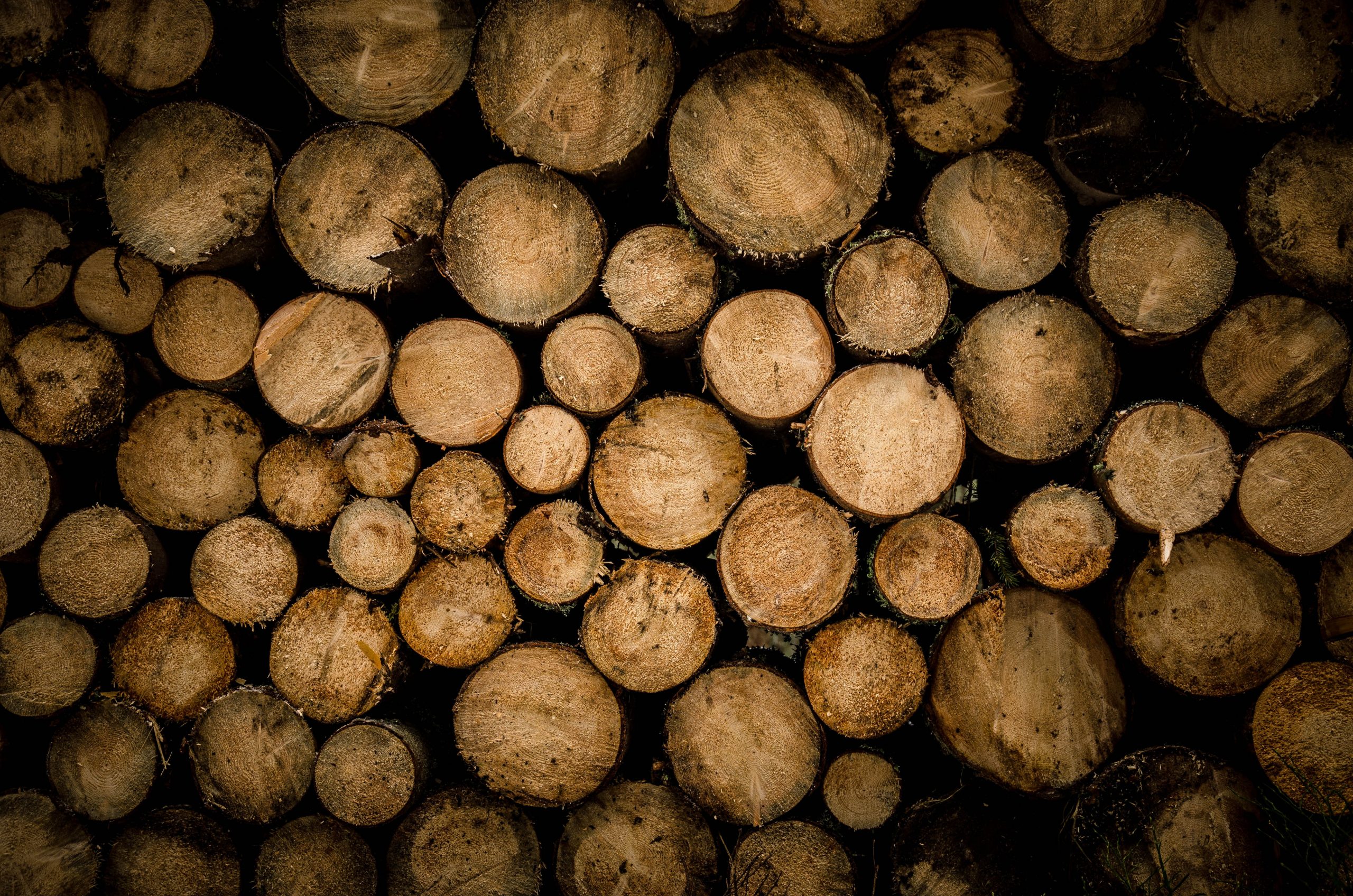