Current Position and Past Experience
Karen Thomson joined George Brown College in 2004 as Vice-President of Marketing and her role was expanded to Vice-President Marketing and Strategic Enrolment Management in 2009. Her portfolio includes student services, the registrar’s office, recruitment, marketing, publishing, communications and alumni. The role of this office will be to facilitate a consistent student experience at every stage, from prospect to graduation in order to become graduates of choice.

Prior to joining George Brown College, Karen held director and vice president positions with national broadcasters such as CTV, YTV and Corus Entertainment. She also spent 10 years branding consumer packaged goods with international advertising agencies and was the brand and planning consultant to several not-for-profit organizations, including the Canadian Cancer Society.

Education, Honors and Achievements
Her key achievements with the college to date include the definition, repositioning and re-launch of the George Brown College brand; most visibly expressed in the "Brown gets you the Job" campaign. Fundamental to strategic planning was the adoption of market research for informed decision making and performance tracking purposes. Industry awards for the re-launch included the ACE award from the Canadian Public Relations Society for best Employee Communications Campaign; the Trillium and NUAR Award for best annual report, two years in a row; and, most recently, the Premier’s Award for George Brown Exterior Signage Program. Applications to George Brown College have grown by more than 20 per cent in five years, reaching the second-highest level in the province. Consequently, enrolment at the college increased by 75 per cent from 13,000 in 2004 to over 22,000 in 2011.

Karen has a Master of Science in Marketing and Consumer studies from Guelph University, an Honours Bachelor of Business Administration degree from Wilfrid Laurier University and a three-year Certified Advertising Agency Practitioner diploma from Institute of Canadian Advertising.

Personal Details and Community Involvement
Karen is a member of the National Executive Committee of SWAAC (Senior Woman Academic Administrators of Canada), sits on the board of Nightwood Theatre, and has sat on several education sector committees. She served as the chair of the college’s United Way committee for two years, when George Brown was given the Leadership Campaign Award for the non-profit sector. 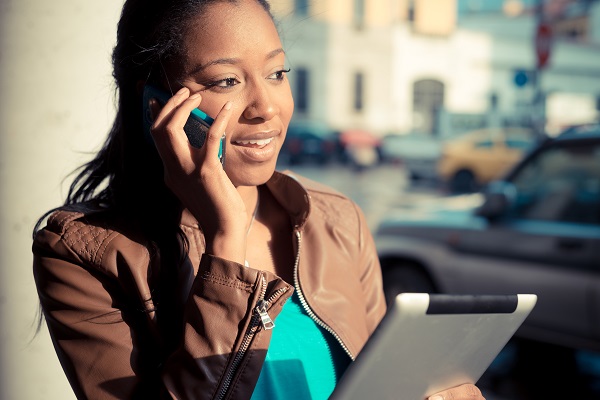 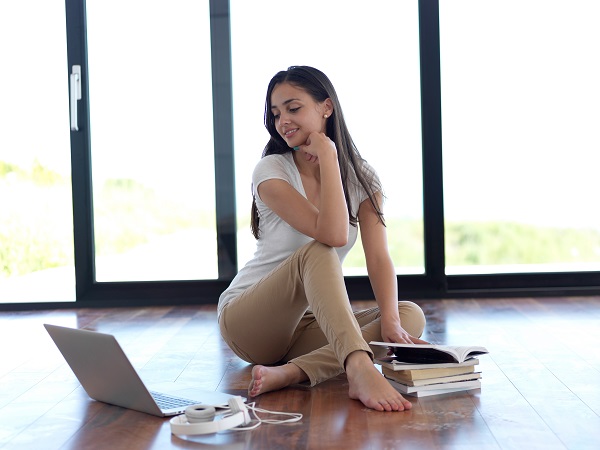 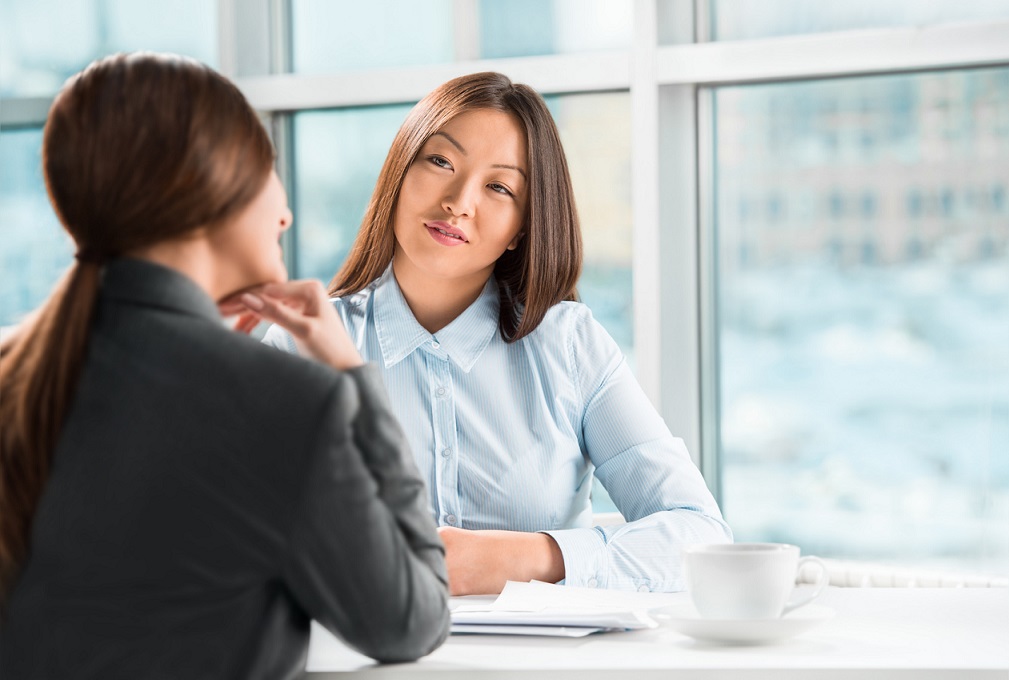 InterviewFail: How Colleges are Making a Market Out of Recent University Graduates