Current Position and Past Experience
Joyce McConnell is currently the Provost at West Virginia University. She is also the Vice President for Academic Affairs and a Thomas R. Goodwin Professor of Law at the University.

Prior to holding these positions, McConnell was the William J. Maier, Jr. Dean at the University’s College of Law.

Education, Honors and Achievements
McConnell completed her Bachelor’s degree from The Evergreen State College in 1979. In 1982, she finished her J.D. at Antioch School of Law. In 1990 she earned her LL.M. from the Georgetown University Law Center.

McConnell was named the 2014 Public Servant of the Year by the West Virginia Association for Justice. In 2010, she was awarded the Special Places Award by West Virginia Land Trust.

Personal Details and Community Involvement
In addition to being passionately committed to WVU, McConnell is an advocate for LGBTQ rights, for gender equity in the workplace, and for the Nature Conservancy in West Virginia. She is a member of the Board of Trustees for TNC and whenever she has a free weekend—which is not often—she escapes to a cabin in Lewisburg, WV to relax, sit in a hammock, and “just be.”

Connect
Joyce McConnell can be found on LinkedIn. 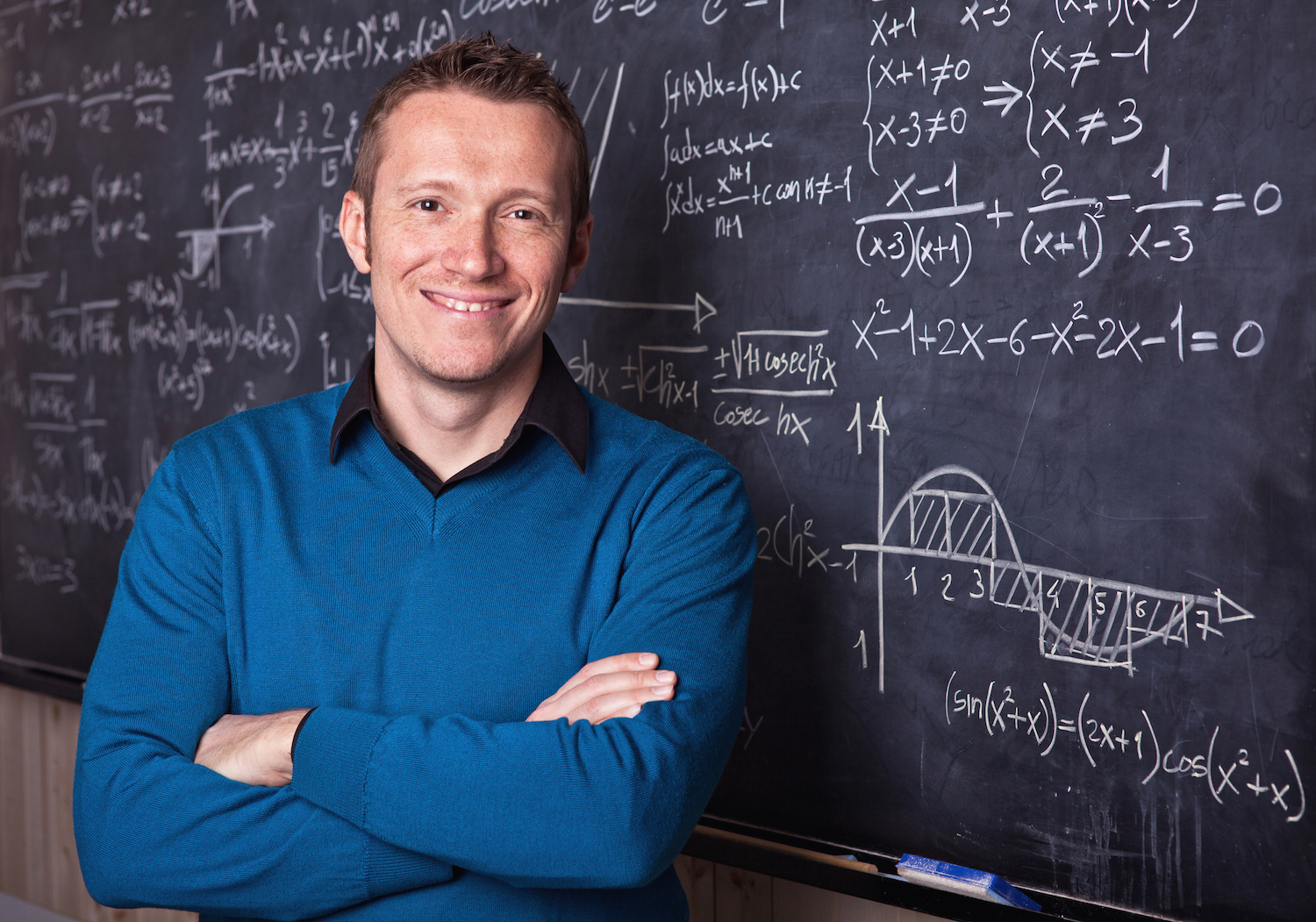 Serving Those Who Served: Four Ways to Create a Veteran-Friendly Campus