An FSU faculty member since 1981, Young is a professor of humanities and was a department chair and dean prior to being named Provost in 2008. Under his leadership, degrees awarded at FSU increased from 947 to 1,187 despite six consecutive years of state budget reductions, and academic programs in business, education, nursing, social work, criminal justice, psychology, fire and emergency services, birth through kindergarten, and theatre earned national rankings. Young helped FSU establish a partnership with the Bill and Melinda Gates Foundation that yielded $1.2 million in grant funding and the Continuous Improvement Report, the assessment tool he developed, received an award for innovation from the American Council of Education.

Connect
You can connect with Jon Young on LinkedIn and Twitter. 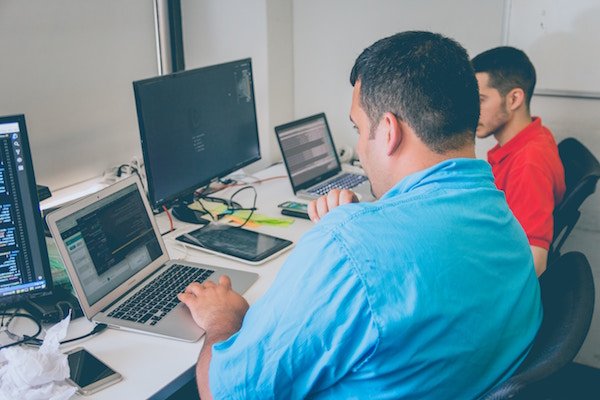 The $10,000 Degree and the Growth of Online Education at Fayetteville State University