Current Position and Past Experience
Kennedy is currently President of John Kennedy Consulting. For nearly two decades, John Kennedy has inspired well over 250,000 audience members throughout North America, Europe, Australia and the Caribbean.

John's success was galvanized in the hospitality & tourism industry as a restaurant & hotel executive with a strong sense of teamwork, sales and leadership. He learned from the best and now speaks to many who want to be their best.

John's topics include: "Creating World-Class Teams," "Total Leadership Development" (from his book Management That Cooks!), "Non-Stop Customer Awareness" (from his book Fantastic Customer Service...Inside and Out!), and "Building The Optimal Workplace Culture" - a highly sought after consulting program.

John's greatest offering to his clients is his total immersion into their culture, issues and interests. He then creates a program targeted directly to the audience.

Connect
You can connect with John on LinkedIn 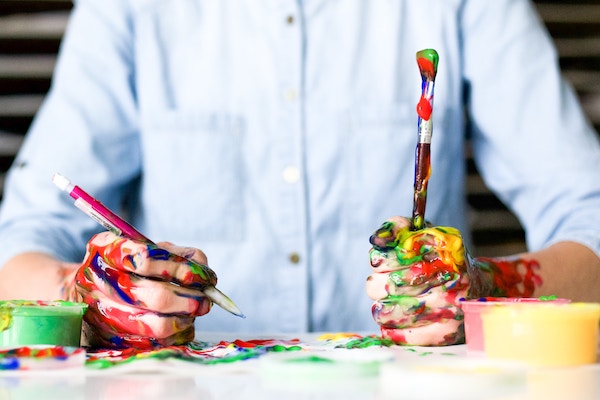 Investing in an Innovative and Creative Culture (and Understanding the Difference!) 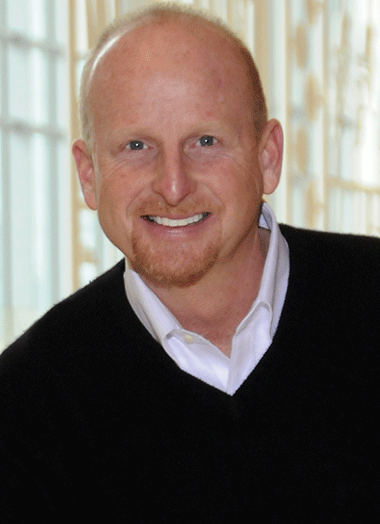