Current Position and Past Experience
John Ebersole served as President of Excelsior College from 2006-2016. Prior to this role, Ebersole served as an Associate Provost and Dean of Extended Education at Boston University for five years, which followed three years as an Associate Provost of Colorado State University. Ebersole has also held roles as the Assistant Dean and Director of Strategic Initiatives at UC Berkeley and as the Dean of John F Kennedy University’s School of Management.

Ebersole is a member of the American Council of Education’s Commission on Lifelong Learning and served as its Chair. He is also a member of the Board of Directors of the New York Council of Independent Colleges and Universities and previously served as President of the University Professional and Continuing Education Association.

Before moving into Higher Education, Ebersole served as a commander in the Coast Guard who held three commands, including a patrol boat in Vietnam during his time on active duty.

Education, Honors and Achievements
Ebersole took a number of general education courses between 1970 and 1973 at the University of Virginia. In 1979 he was named a Distinguished Graduate of the US Naval War College’s Strategy Program. Ebersole earned his MPA in 1982 from John F Kennedy University, and returned in 1983 to complete his MBA. He earned his EdS from The George Washington University in 2004 and his Doctorate in Law and Policy from Northeastern University in 2011.

In 2010, Ebersole earned the Secretary of the Army Public Service Award.

Personal Details and Community Involvement
Ebersole is married to Dr. Constance Cramer. He has three daughters by a previous marriage and six grand-children. An animal lover and active supporter of his local Humane Society, Ebersole has two “rescued” Golden Retrievers and three adopted cats. 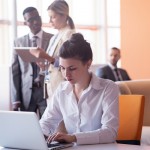 The Future of Continuing Education 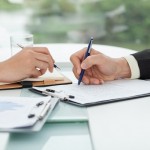 The Nationalization of American Education 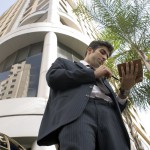 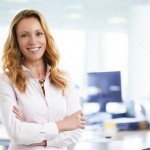 ROI and the Post-Traditional Learner 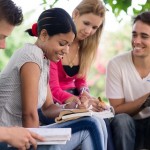 Going Private: Why Public Institutions Are Considering Crossing Over (Part 2) 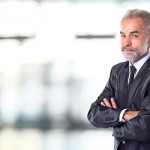 Going Private: Why Public Institutions Are Considering Crossing Over (Part 1) 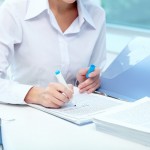 How The Regulatory Trifecta is Wrapping Higher Ed in Red Tape 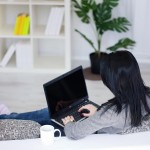 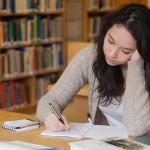 Gazing Through Mud: The Campus and You in 50 Years