Current Position and Past Experience
John Delaney is the fifth president of the University of North Florida, a position he has held since 2003. In 2008, Delaney concurrently served as the interim chancellor of the State University System of Florida for one year.

From 1995-2003, he served as the mayor of Jacksonville, Florida. Before his terms as mayor he was also the Chief Assistant State Attorney for Florida’s Fourth Judicial Circuit Court, which includes Duval, Clay and Nassau Counties. He is the 2015 Chair of the JAX Chamber.

Education, Honors and Achievements
Delaney earned his undergraduate and law degrees from the University of Florida.

As president of UNF, Delaney oversees a campus of more than 16,000 students, with an annual economic impact of more than $1 billion. Delaney is considered UNF’s chief fundraiser, doubling the university’s privately funded endowment and raising more than $130 million in a recent campaign

During his mayoral term, Delaney was awarded the President’s Conservation Achievement Award from the Nature Conservancy for his Preservation Project; a series of land grants for local parks that gave Jacksonville the distinction of having the largest urban park system in the United States. He also spearheaded the Better Jacksonville Plan, a $2.2 billion improvement plan creating new public facilities and amenities across the city. He was one of Jacksonville’s most popular mayors, receiving consistently high approval ratings throughout his two terms.

Personal Details and Community Involvement
He and his wife Gena have four children and twin grandsons. He has served on numerous non-profit and corporate boards. 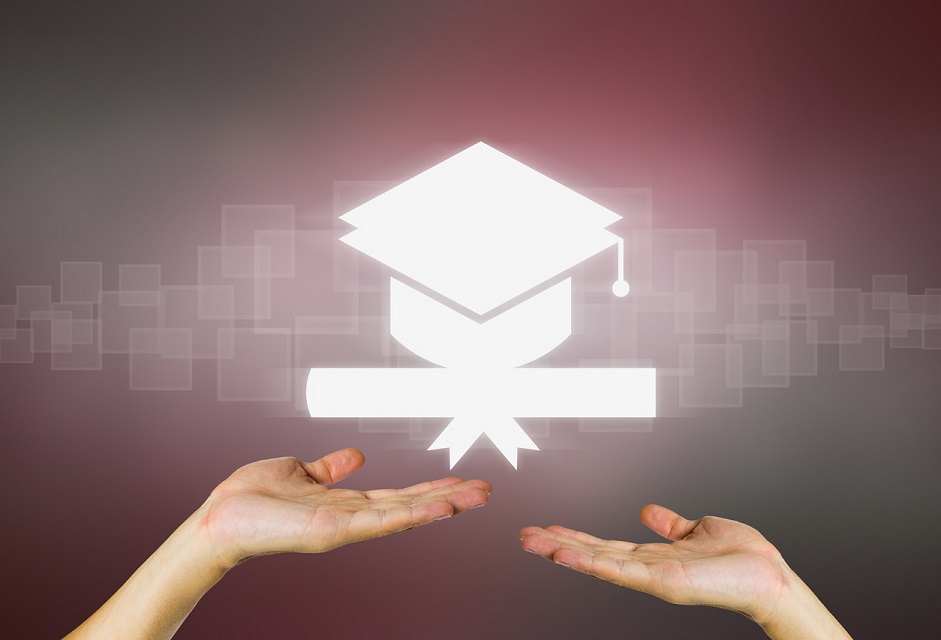 The Role of Universities in Supporting Regional Economies: Earn Up in Northeast Florida