Current Position and Past Experience
John DeLalla has been the Director of Continuing Education at the University of Arizona South since 2004, a division he founded. Prior to taking on this position, John worked on the University of Arizona main campus with the Computer Education program, and before that he worked in the IT field. He also helped launch a successful dot-com in Silicon Valley in a marketing and public relations role. In addition to his continuing education program, he teaches undergraduate courses in marketing and computer networking.

John has also worked with The Walt Disney Company, and toured with the Goo Goo Dolls in a marketing role.

Education, Honors and Achievements
John earned three degrees from Northern Arizona University. A BS in Advertising, an M.Ed. in Adult Education, and EdD in Higher Education Leadership. He has nearly 20 information technology certifications, including IT security and wireless networking. He was awarded the Superior Faculty Achievement Award for excellence in teaching in 2012.

Personal Details and Community Involvement
Away from the office John has been building a riding railroad at his home in Southern Arizona, and is active in community affairs.

Connect
You can find John on Twitter @delalla and on LinkedIn. For more on John, please visit his personal website. 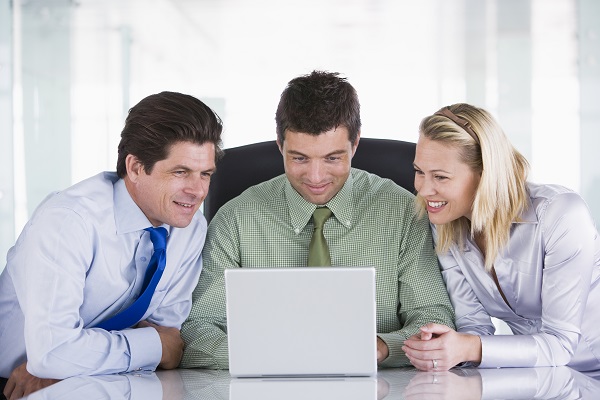 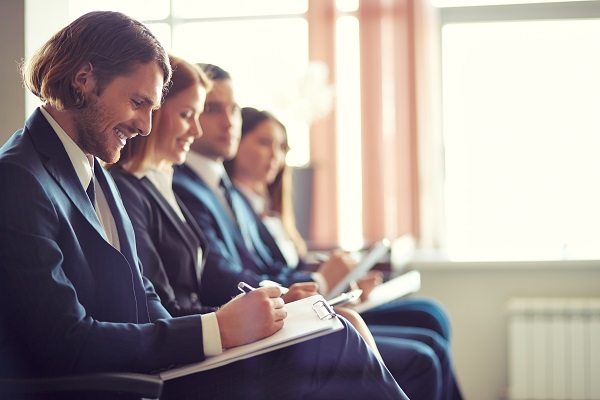 The Good and Bad of Rankings: More Emphasis on Qualitative Review is Critical 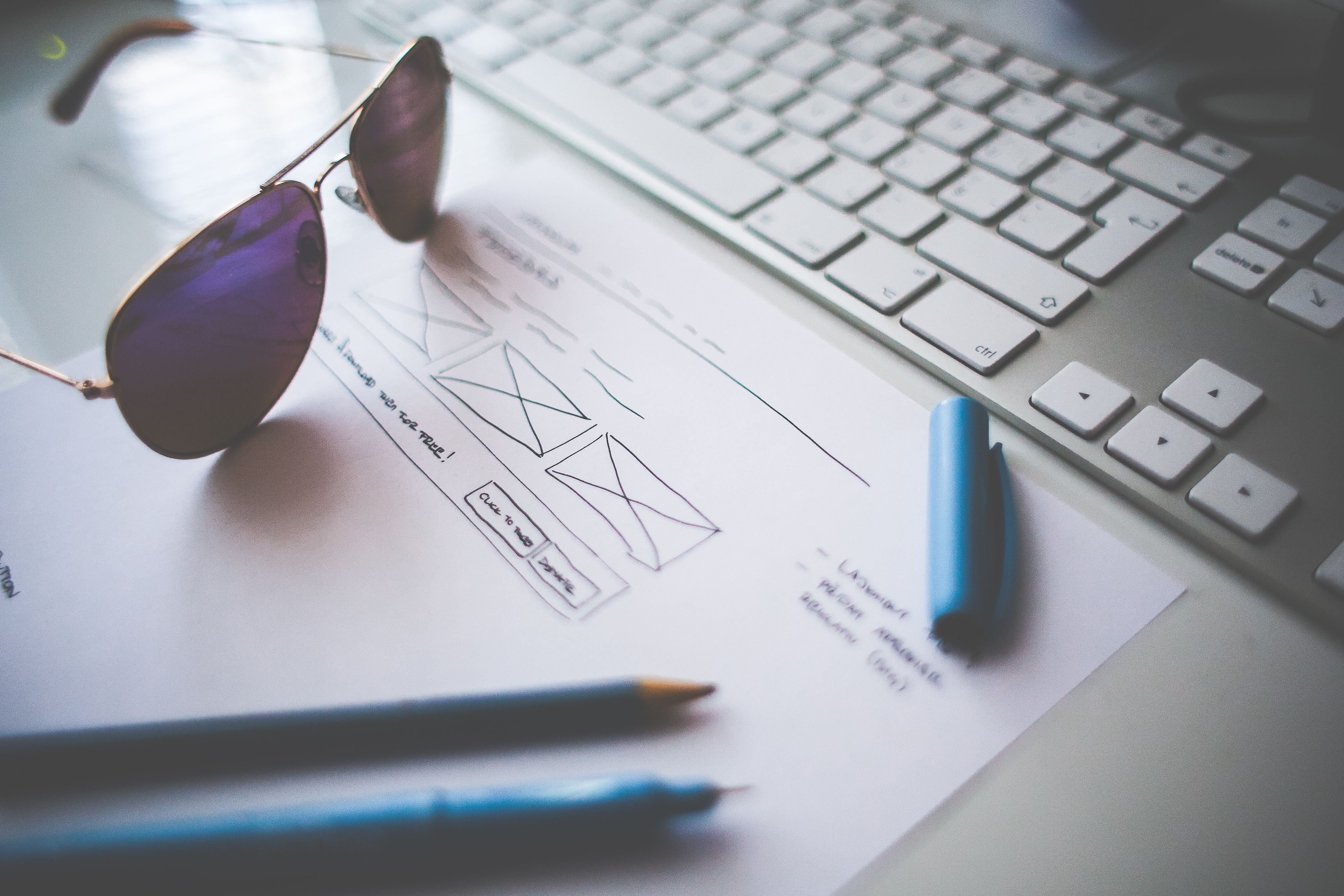 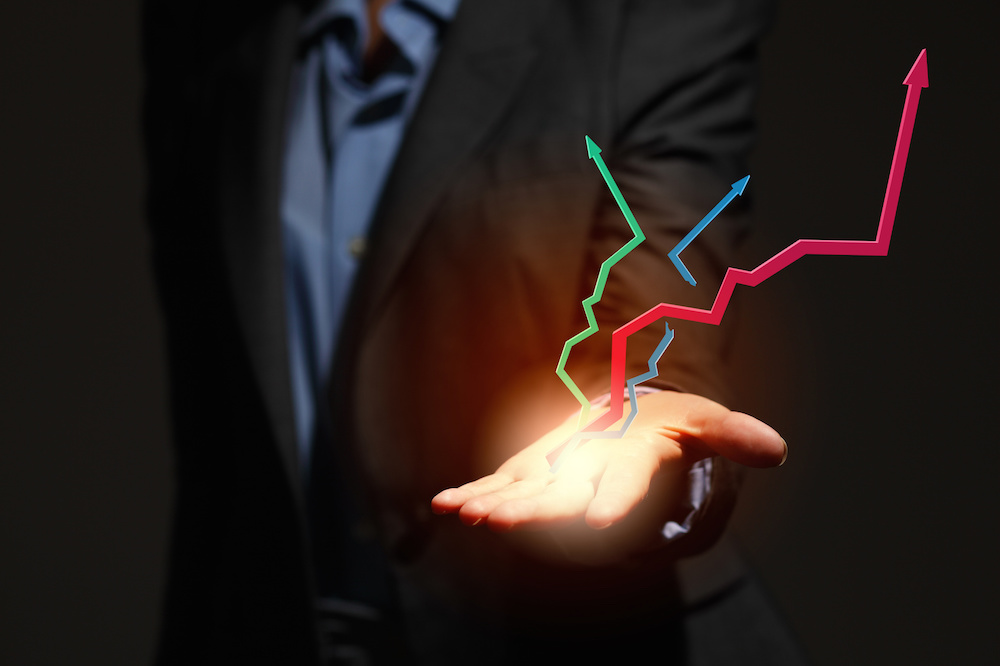 Learn to Earn: Communicating the ROI of Continuing Education 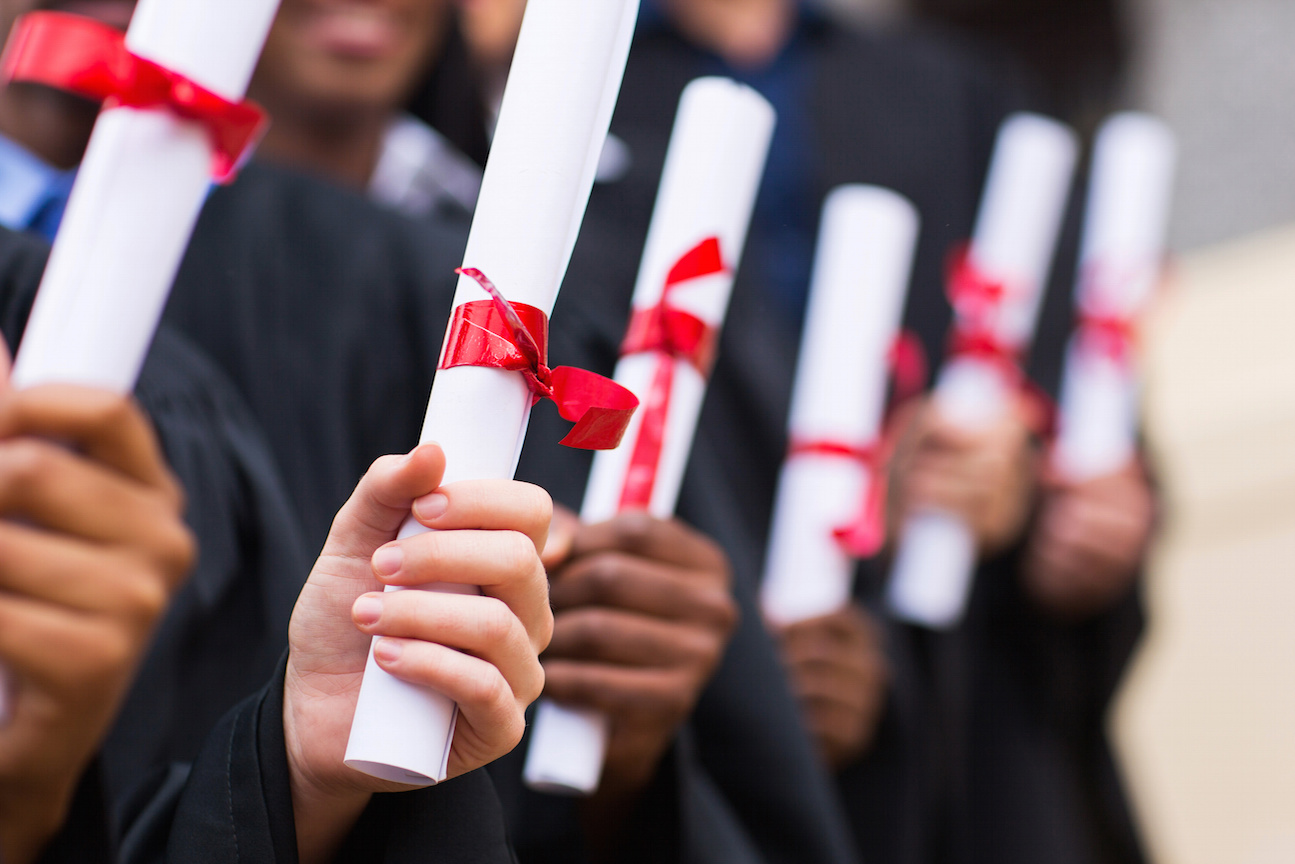