Current Position and Past Experience
Joel R. Wincowski, M.Ed., brings more than 30 years of enrollment experience to his position as Vice President for Enrollment Management and has worked in numerous higher education institutions throughout the country. He most recently fulfilled two interim vice president positions via appointments with the Registry for College and University Presidents. At St. Mary’s College of Maryland, Vice President Wincowski led an initiative that increased enrollment by 80 students over the summer and was featured in The Chronicle of Higher Education. Most recently, he served 18 months at the University of Saint Joseph in Connecticut, where he increased undergraduate enrollment by 45 percent while maintaining the discount rate.

Previously, Vice President Wincowski served as Dean of Admissions and Financial Aid at St. Lawrence University, where his team significantly improved the academic quality of applicants and increased freshmen enrollment. He did the same at Centenary College of Louisiana where, as Dean of Enrollment Management and Student Affairs, enrollment grew by 63 percent and SAT scores increased by 38 points.

Education, Honors and Achievements
Wincowski earned his Bachelor’s degree in Psychology from Springfield College in 1976. He returned to Springfield to earn his Master’s Degree in 1977.

Personal Details and Community Involvement
Joel is married and has five children.

Connect
You can find Wincowski on LinkedIn and through his University of Maine biography page. 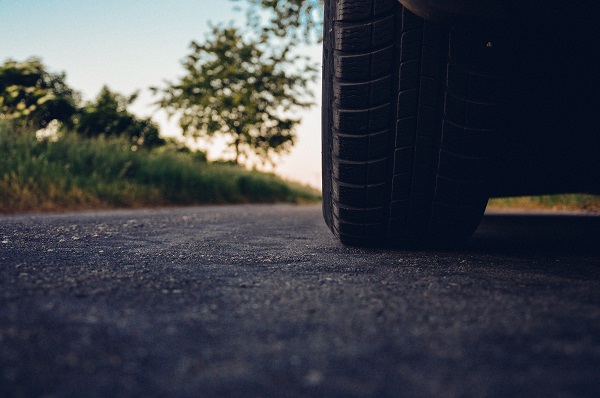 Getting Creative to Drive Out-of-State Enrollments