Current Position and Past Experience
Jennifer Brown is currently the Student Success Coordinator and a House Advisor at The King’s College in New York City, positions she has held since summer 2011. She has also been an Online Adjunct Instructor with Grand Canyon University since 2010.

Prior to taking her position at The King’s College, Brown was a Liberal Arts Instructor at Grand Canyon University in Phoenix, where she had also worked as an Academic Coordinator.

Education, Honors and Achievements
In 2007, Brown earned her BA in English from Arizona State University. She earned her MBA in Marketing in 2009 from Grand Canyon University. She also completed graduate courses in Theology and Biblical Studies at Fuller Theological Seminary.

Personal Details and Community Involvement
Between 2008 and 2011, Brown served as the Associate Director of Youth Ministries at Skyway Church of the West Valley in Goodyear, AZ. 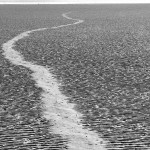 I Judge People With Poor Grammar 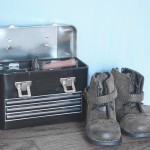 Synchronous Online Tutoring: Tips And Tools To Start Your Own Program (Part 3) 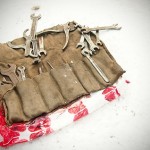 Synchronous Online Tutoring: Tips And Tools To Start Your Own Program (Part 2) 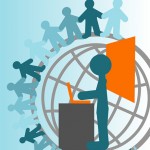 Synchronous Online Tutoring: Tips And Tools To Start Your Own Program (Part 1) 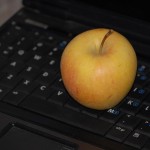 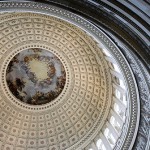