Current Position and Past Experience
Since 2010, Jay A. Perman, MD, has served as president of the University of Maryland, Baltimore (UMB). A pediatric gastroenterologist, Perman continues to practice medicine through his weekly President’s Clinic, where he teaches team-based health care to students of medicine, nursing, pharmacy, dentistry, law, and social work.

Committed to advancing the health, well-being, and just treatment of Baltimore’s citizens, Perman established a community engagement office and institute to support scholarship and advocacy on behalf of West Baltimore residents. He inaugurated a mentoring program to inspire local middle school students to pursue careers in the health sciences, and he opened the UMB Community Engagement Center to provide health, employment, legal, financial and social services to the university’s West Baltimore neighbors.

Perman began his career in pediatrics at the University of California, San Francisco. He then served as professor of pediatrics and head of several divisions at the Johns Hopkins University School of Medicine. He was later named the Jessie Ball duPont Professor and chair in the Department of Pediatrics at the Virginia Commonwealth University’s Medical College of Virginia.

Perman’s career has been marked by participation on many national and regional boards, including the Association of American Medical Colleges Council of Deans, the Children’s Cancer Foundation and the Cystic Fibrosis Foundation.

Connect
You can learn more about Jay Perman through his page on the UMB website. 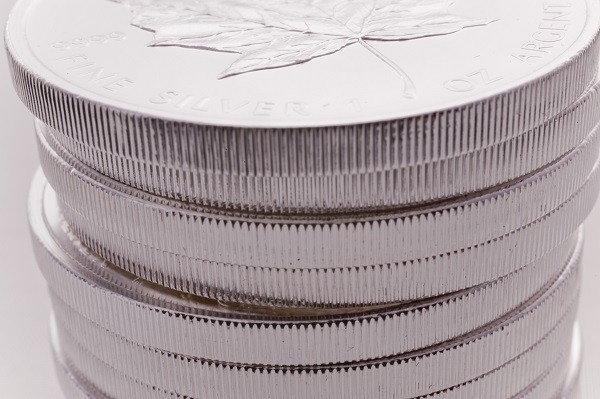