Current Position and Past Experience
Jason E. Lane is an award-winning scholar, public higher education leader, and noted developer of leaders. He currently serves as Dean of the College of Education, Health, and Society at Miami University in Oxford, Ohio. Dr. Lane leads several national efforts to strengthen and diversify leadership pipelines in higher education, including the Association of Governing Board’s Institute for Leadership and Governance; the National Association of System Heads’ (NASH) System Leadership Academy; and SUNY’s Academic and Innovative Leadership (SAIL) Institute.

Previously, he served as the Dean of the School of Education at the State University of New York (SUNY) at Albany, where he was also the Director of the Systems Center. Prior to that he served as the Vice Provost and Senior Associate Vice Chancellor for Academic Planning and Strategic Leadership for the SUNY System, where is was responsible for advancing several transformative academic initiatives, including Seamless Transfer, Open SUNY, and START-UP NY.

He currently is a co-leader of the Big Rethink, a project of the National Association of System working with higher education leaders across the country to create a transformative agenda for public higher education in the next decade.

Lane is a Fulbright New Century Scholar and has received numerous awards including Cooperative Leadership Award from the National School Development Association and the Award for Outstanding Contributions to International Education Research from the Association for the Study of Higher Education (ASHE).

He is currently a Senior Fellow with the National Association of System Heads (NASH) and a member of the executive advisory board of the Swedish Foundation for the Internationalization of Higher Education and Research (STINT). Previously, he held appointments as a Senior Fellow of the Nelson A. Rockefeller Institute of Government and a public policy fellow with the Western Insterstate Commission for Higher Education (WICHE). Lane has published nearly 100 academic and policy papers related to the shifting dynamics of higher education and more than 10 books, including Higher Education Systems 3.0 from SUNY Press. One of his newest books, Higher Education Systems Redesigned, is due out in Spring, 2022, also from SUNY Press.

Personal Details and Community Involvement
Lane and his wife Kari currently have three young children (including twins) that keep them on the run. If he had free time, it would be spent golfing and gardening.

Connect
You can connect with Jason on LinkedIn and Twitter 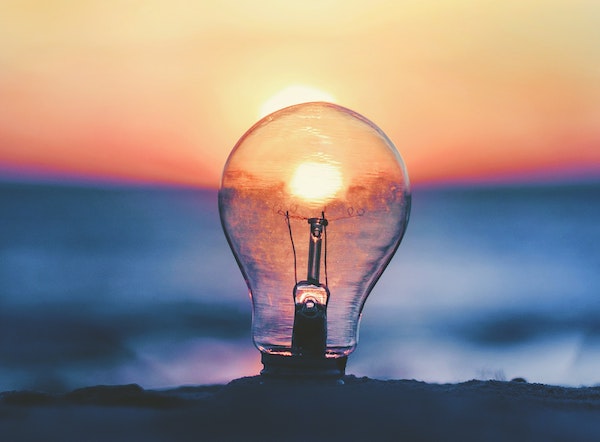