Current Position and Past Experience
Since 2008, Jamie Merisotis has served as President and CEO of Lumina Foundation. Merisotis is a published author who wrote America Needs Talent. Major outlets including The Wall Street Journal, The Washington Post, National Journal, Washington Monthly, Huffington Post and Politico have also published his thoughts and opinions. Merisotis previously served as President of the Institute for Higher Education Policy, which he co-founded, and as Executive Director of a bipartisan national commission on Responsibilities for Financing Postsecondary Education.

Merisotis is a member of the Council on Foreign Relations in New York and serves as a member of the leadership council of the Aspen Institute’s Franklin Project. Merisotis also serves as an Advisor to Senior Management for the Corporation for National and Community Service.

Education, Honors and Achievements
Merisotis earned his BA in Political Science and Government from Bates College.

Personal Details and Community Involvement
Merisotis is an active trustee for many organizations including Bates College, The Children’s Museum of Indiananapolis and Anatolia College. Merisotis is a Member on the Council on Foreign Relations and the Director of Central Indiana Corporate Partnership.

Connect
You can connect with Jamie Merisotis on Twitter @jamiemerisotis and LinkedIn. 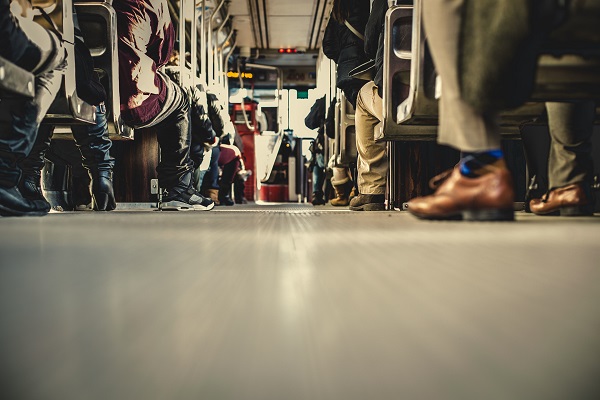 Moving from “Alternative Credentials” to an Integrated Credential Ecosystem 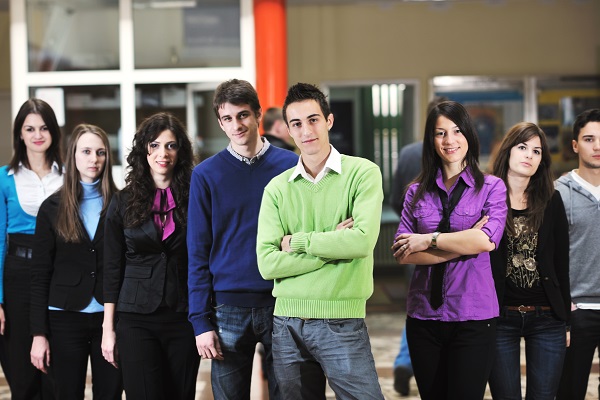