Current Position and Past Experience
James Fay is Former Dean at California State University East Bay and is semi-retired. Prior, he was Adjunct faculty member at Hastings College of the Law and the University of San Francisco, School of Law. He was also an educational consultant for higher education projects in Vietnam, Central Asia, and Saudi Arabia.

He is the founder and editor of the California Almanac, and Consultant for Universitas 21, where he helped create the first international accreditation organization for online graduate programs. He also was in the U.S. Army, as Military Intelligence Lt., from 1963-65.

Personal Details and Community Involvement
Fay has managed a presidential primary campaign in California in 1976 and ran for Congress in 1996. He received the Baldridge Award, National Examiner and is a professional arbitrator. He co-founded the California Studies Association and participated in five startup companies. He enthusiastically manages several online family trees and is married with two sons and three granddaughters.

Connect
You can connect with James through email at: j99fay@gmail.com 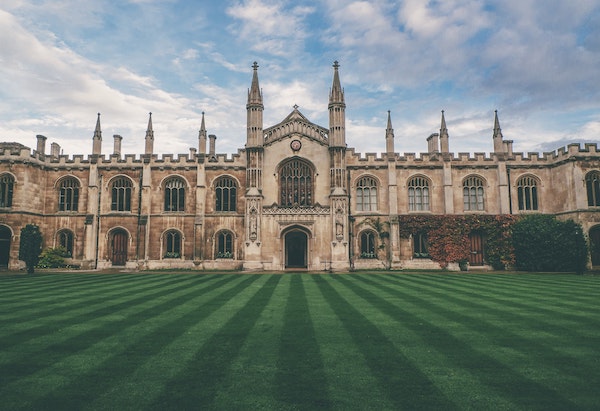