Current Position and Past Experience
James N. Baldwin is currently President of Excelsior College and has been in this role since 2016. His administration focuses on providing adult learners with continuing education, degree completion, and career readiness opportunities while affirming the institution’s commitment to its core values of academic integrity, accessibility, and affordability.

Baldwin joined the College in September 2014 to serve as chief of staff and was later appointed the institution’s executive vice president, bringing extensive leadership experience, professional credentials, and a highly regarded reputation to the position.

Prior to arriving at Excelsior he served as CEO and district superintendent for Questar III BOCES, where he led the agency in the development of innovative and cost-saving programs and services and was responsible for the oversight of 23 school districts in the region on behalf of the commissioner of education.

He also served as chief of staff and acting deputy commissioner for higher education in the New York State Education Department and as executive deputy secretary of state for New York. He is admitted to the bar in New York State and the U.S. District Court.

Education, Honors and Achievements
Baldwin has a Bachelor of Arts in Political Science from Union College. He also has a Juris Doctor degree from Albany Law School and a Doctor of Education in Organization and Leadership from Teacher’s College, Columbia University.

Personal Details and Community Involvement
Baldwin has a long history of involvement in education, civic and public policy matters and has served in numerous leadership roles in his various positions. He was chair of the NYS District Superintendents, Chair of the Legislative Committee of the Association of Educational Service Agencies (AESA) and its President-elect. He is a member of the governing board of the Presidents Forum, an organization of College and University presidents. He founding member of the Tech Valley Education Foundation. 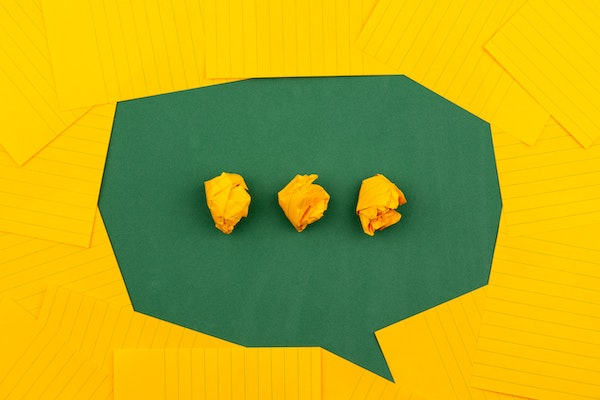