Current Position and Past Experience
J. Noah Brown is the President and CEO of the Association of Community College Trustees. He has held this position since 2005 and has worked for the association since 1996. He also serves on the faculty for the Doctorate in Community College Leadership program at Ferris State University in Michigan.

Brown has earned a reputation as a popular speaker at a wide array of events, including college commencement and convocation ceremonies, international conferences, state college association conventions and other events. He has been featured in PARADE magazine's "Intelligence Report" and has contributed writing to a number of publications, currently serving as a contributing columnist to FE News, one of the United Kingdom’s foremost further-education publications, and is a regular commentator for Higher Education Talk Radio.

At ACCT, Brown provides national leadership on behalf of more than 6,000 elected and appointed officials governing 1,200 community colleges throughout the United States. Much of his work has focused on strengthening the strategic connections between community college boards and the array of national and state organizations important to supporting the mission of community colleges. In addition to its focus on advocacy, ACCT also provides trustee education and board leadership services to its member boards.

Brown has volunteered in a number of leadership capacities. He currently serves an ex officio member on the boards for Community Colleges for International Development, Inc., and Council for Resource Development. He also serves on the Board of Directors for the National Association for Community College Entrepreneurship, as Chair of the Association Mutual Health Insurance Company Board of Directors, a member of the STEM Higher Education Council (HEC), STEMconnector®, and as a member of the Advisory Committee for Single Stop USA. Brown also recently served as a member of the 21st-Century Commission on the Future of Community Colleges.

Connect
J. Noah Brown can be found on LinkedIn. 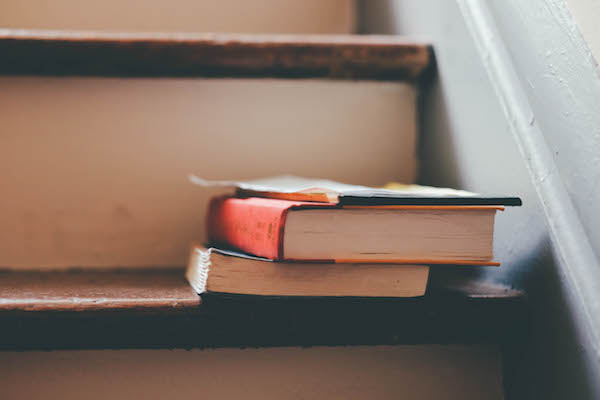