Current Position and Past Experience
Dr. Hugh Brock has been with the University of British Columbia since 1982, and serves as Associate-Provost of Academic Innovation. In this role, Dr. Brock has overseen the evolution of UBC Continuing Studies into UBC Extended Learning, its mandate to support Faculties in growing UBC’s offerings related to Career and Personal Education for working professionals and students of all ages and backgrounds. 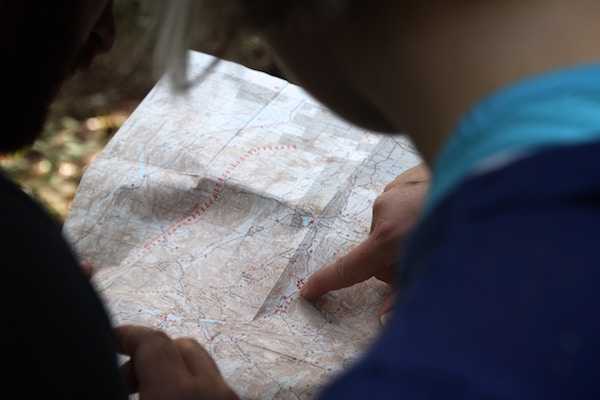 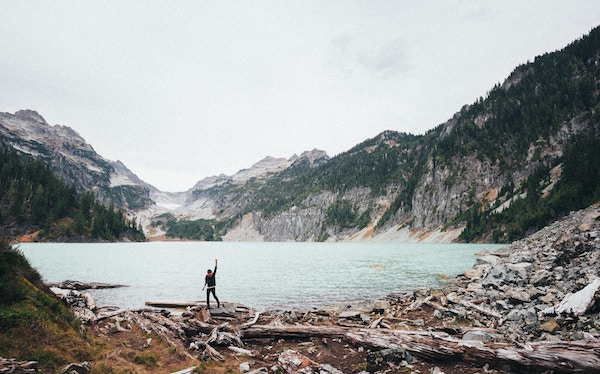 Realizing Transformation through Structural and Cultural Change: Defining and Pursuing the Vision