Current Position and Past Experience
Henry Schaffer is currently a Professor Emeritus, and the Coordinator of Special IT Projects and Faculty Collaboration, at North Carolina State University—where he has worked since 1966. In that time, from 1984-1993, Schaffer served as the Associate Provost for Academic Computing.

Also, between 1986 and 1994, Schaffer split his time between the university and his work with SURAnet.

Education, Honors and Achievements
Schaffer earned his BS in Poultry Husbandry in 1959 from Cornell University. In 1964, he earned his PhD in Genetics and Statistics from North Carolina State University. 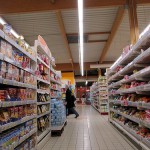 Whose Mission Is It Anyway? 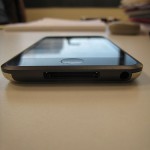 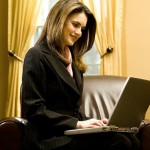