Current Position and Past Experience
Henry Bienen is President Emeritus of Northwestern University; he was elected Northwestern’s 15th president in 1994, taking office in 1995 and serving until 2009. Bienen currently sits as Chairman of the Board of Directors at Rasumussen College.

Education, Honors and Achievements
Bienen received an honorary doctor of humane letters degree from Northwestern University in 2009. He received the University of Chicago Professional Achievement Alumni Award in 2000 and the 2008 Niagara Peace & Dialogue Award from the Niagara Foundation in 2008. Mr. Bienen received a bachelor's degree with honors from Cornell University in 1960 and a master's degree from the University of Chicago in 1961. He was awarded a PhD from Chicago in 1966. In 2008 Northwestern's Board of Trustees honored Mr. Bienen and his wife, Leigh, a senior lecturer at Northwestern University School of Law, by naming the University's School of Music the Henry and Leigh Bienen School of Music.

He is also chairman of the board of trustees of Ithaka Harbors, a not-for-profit organization dedicated to helping the academic community take advantage of information and networking technologies.

Other board and trustee memberships include: Rasmussen College Inc., where he is vice chairman of the board of directors, SPSS, Inc., Onconova Therapeutics, Inc. and the executive committee of Steppenwolf Theatre. Mr. Bienen is a past chair of the executive committee of the Association of American Universities and a member of the American Political Science Association and the Knight Commission on Intercollegiate Athletics. 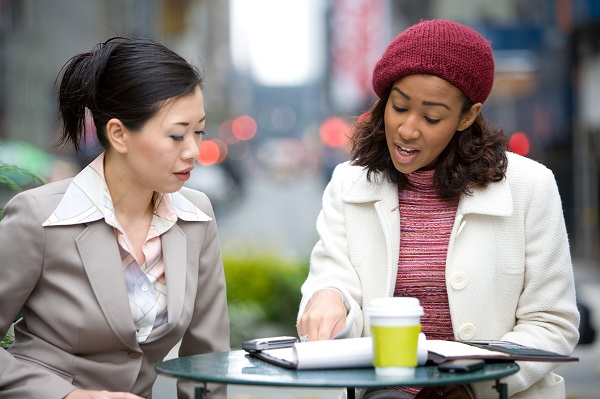 The Role of Major Universities In Their Local Communities 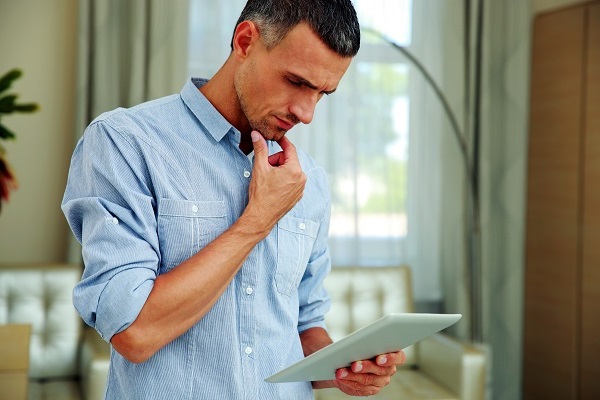