For the previous nine years, Dr. González was the Dean of Graduate Studies and the Associate Vice President for Research at CSUSM.

Prior to becoming Dean, González was the chair of CSUSM’s Department of Psychology from 1997-2000. He also served as chair of Academic Senate and the CSUSM Hispanic-Serving Institution Taskforce. González also directed the National Latino Research Center at CSUSM from 2002-2006.

Education, Honors and Achievements
González earned his PhD in 1989 from the California School of Professional Psychology in Fresno and is a licensed psychologist.

González was awarded the CSUSM Presidents Award for Scholarly and Creative Activity in 2004. 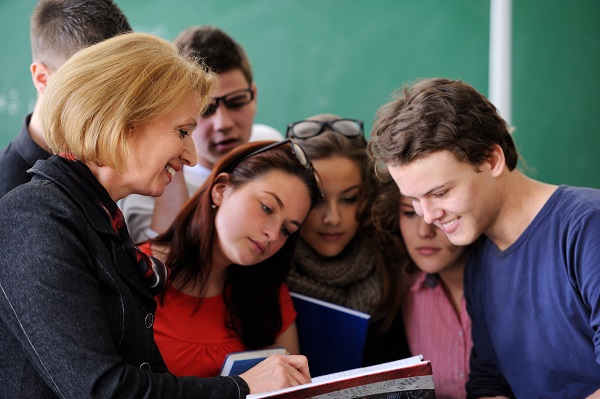 Changing With the Times: Faculty’s Role in Delivering a Great Student Experience 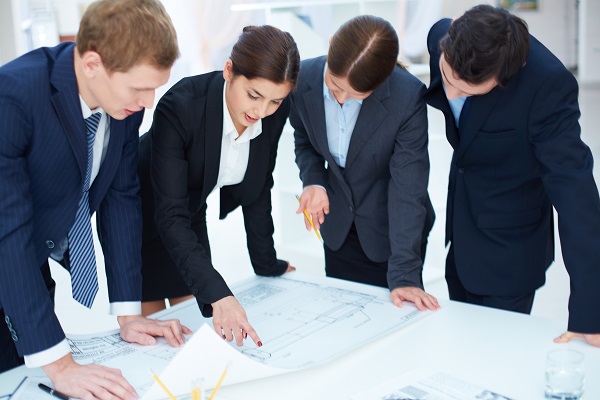