Prior to joining Syracuse University, de Berly was the Founding Director of the Center for Intensive Training in English at New Mexico State University. She was with NMSU for 13 years, also serving as an Associate Professor of ESL and the Coordinator of ITA.

Education, Honors and Achievements
De Berly was awarded her BA in Political Science from Stanford University and her MA in Applied Linguistics from the University of Essex. She received her PhD in Educational Administration from New Mexico State University.

Of paramount interest to de Berly are standards in program and service delivery to international students. She was TESOL’s first representative on the Commission on English Language Accreditation (1999-2001) and sits on the American International Recruitment Council Certification Board (chair 2012-13). Active in the international activities of UPCEA, she has served as a commissioner on the International Affairs Commission, chaired Global Associates and is past chair of the International Network. She also served on the Institute of International Education National Screening Committee for English Teaching Assistantships in Central America, South America, and Mexico (2010-12)

Originally from Cuba, she is widely travelled and is fluent in English, French, Italian, and Spanish. 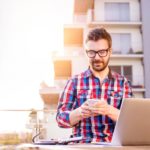 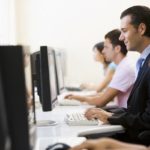 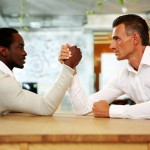 Build or Partner? Becoming Competitive in the International Postsecondary Marketplace 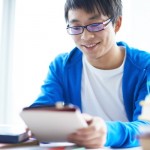 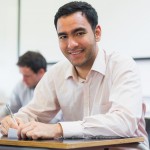 Standing Out in the Crowded International Marketplace 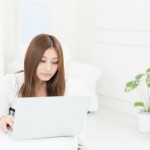