Current Position and Past Experience
George Leef is the Director of Research at the John W Pope Center for Higher Education policy. He was a vice president of the John Locke Foundation until the Pope Center became independent in 2003.

Previously, Leef was on the faculty of Northwood University in Midland, Michigan, where he taught courses in economics, business law, and logic. He has also worked as a policy adviser in the Michigan Senate and was book review editor of The Freeman from 1996 to 2012.

Leef is the author of Free Choice for Workers: A History of the Right to Work Movement (2005) and editor of Educating Teachers: The Best Minds Speak Out (2002). Leef has published widely, with articles and reviews appearing in the Wall Street Journal, Forbes, Regulation, the Christian Science Monitor, the Detroit News, Raleigh News & Observer, the Cato Journal, and other publications. He has testified before committees in the U.S. House of Representatives and the legislatures of Michigan and North Carolina and has made numerous TV and radio appearances.

Education, Honors and Achievements
George Leef holds a bachelor of arts degree from Carroll University in Waukesha, Wisconsin, and a Juris Doctor from Duke University School of Law. 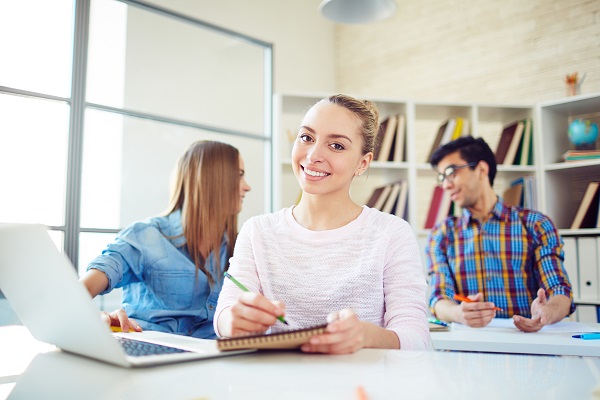 The Changing Landscape: Trends That Will Fundamentally Transform the Higher Education Institution

Education Pays? A Debatable Claim Being Swept Under the Rug (Part 2)

Education Pays? A Debatable Claim Being Swept Under the Rug (Part 1)