Current Position and Past Experience
Dr. George A. Pruitt, president emeritus of Thomas Edison State University, and board-distinguished fellow of the John S. Watson School of Public Service at the University, is active in the formulation of educational policy nationally and within the State of New Jersey.

During his tenure, Dr. Pruitt led the institution’s evolution into a comprehensive university with diverse academic programs to serve a wide range of students and organizations. Under his leadership, Thomas Edison State University: became an early adopter of online learning as one of the first schools in the country to offer online courses and degree programs; inaugurated what became one of New Jersey’s largest nursing degree programs; established the National Institute on the Assessment of Adult Learning to teach educators throughout the world best practices in the assessment of prior and experiential learning; and, achieved university status.

Dr. Pruitt has served five secretaries of education under three presidents of both parties during his tenure as a member of the National Advisory Committee on Institutional Quality and Integrity, which advises the U.S. Secretary of Education on the recognition of accrediting agencies. He is the recipient of five honorary degrees, in addition to numerous awards, honors and commendations, and has consulted widely within the higher education community, as well as in business and government.

Dr. Pruitt is past member and chairman of the New Jersey Presidents’ Council and of the board of directors of the MidJersey Chamber of Commerce and Capital City Partnership. He is the former chairman of the board of trustees for the Council for Adult and Experiential Learning; former vice chair, National Commission on Higher Education Attainment; and past member and chairman, board of trustees of The Union Institute & University.

Personal Details and Community Involvement
He has an adult daughter, Shayla and grandson, Landon. He and his wife, Pamela, reside in Lawrenceville, New Jersey. In his free time, Dr. Pruitt enjoys boating and spending time with his family. 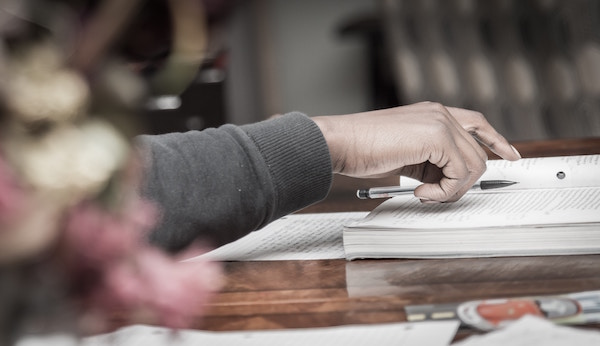