Current Position and Past Experience
Since 2000, Dr. Gail Mellow has served as President of LaGuardia Community College. Mellow has also co-authored a book titled Minding the Dream: The Process and Practice of the American Community College (Rowman & Littlefield, 2008) as well as several articles and editorials about higher education in America.

Mellow is the Co-Creator of the Global Skills for College Completion (GSCC), a funded project to improve curriculum and instruction in math and writing skills to increase graduation rates in community colleges.

Mellow also serves on the Carnegie Foundation’s Board for the Advancement of Teaching and on the Business Roundtable’s Springboard Project as a Commissioner.

Education, Honors and Achievements
Mellow earned her AA in Liberal Arts and Sciences/Liberal Studies from Jamestown Community College and a BA in Psychology from SUNY Albany where she graduated Phi Beta Kappa. Mellow earner her MA and Ph.D. in Social Psychology from the George Washington University.

In 2016, Mellow received the 2016 NASPA President’s Award from the Student Affairs Administration in Higher Education. Mellow was also awarded the Shirley B. Gordon Award of Distinction from the Phi Theta Kappa International Honor Society in 2015.

Connect
You can connect with Gail Mellow through LinkedIn and on Twitter @GailOMellow. 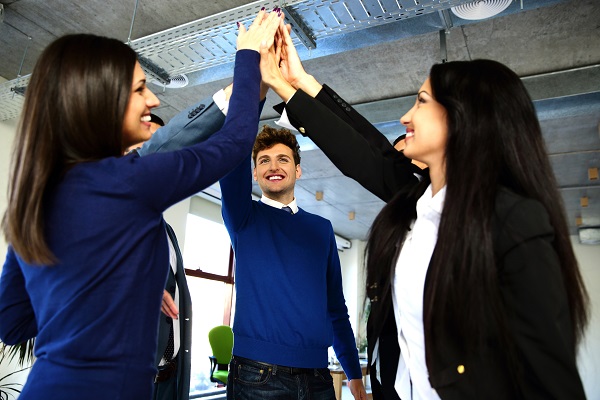