Current Position and Past Experience
Since 1992, Freeman Hrabowski III has served as President of the University of Maryland, Baltimore County (UMBC). He chaired the National Academies’ committee that produced the recent report, Expanding Underrepresented Minority Participation: America’s Science and Technology Talent at the Crossroads. He also was recently named by President Obama to chair the newly created President’s Advisory Commission on Educational Excellence for African Americans.

Education, Honors and Achievements
At the University of Illinois at Urbana-Champaign, Hrabowski earned his M.A. in mathematics and four years later his Ph.D. in higher education administration/statistics at age 24.

In 2008, he was named one of America’s Best Leaders by U.S. News & World Report, which ranked UMBC the nation’s #1 “Up and Coming” university the past five years (2009-13). During this period, U.S. News also consistently ranked UMBC among the nation’s leading institutions for “Best Undergraduate Teaching” – in 2013, other universities on the list included Duke, Cal-Berkeley, Princeton, and Brown. TIME Magazine named him one of America’s 10 Best College Presidents in 2009, and one of the “100 Most Influential People in the World” in 2012. In 2011, he received both the TIAA-CREF Theodore M. Hesburgh Award for Leadership Excellence and the Carnegie Corporation of New York’s Academic Leadership Award, recognized by many as the nation’s highest awards among higher education leaders. Also in 2011, he was named one of seven Top American Leaders by The Washington Post and the Harvard Kennedy School’s Center for Public Leadership. In 2012, he received the Heinz Award for his contributions to improving the “Human Condition” and was among the inaugural inductees into the U.S. News & World Report STEM Solutions Leadership Hall of Fame. 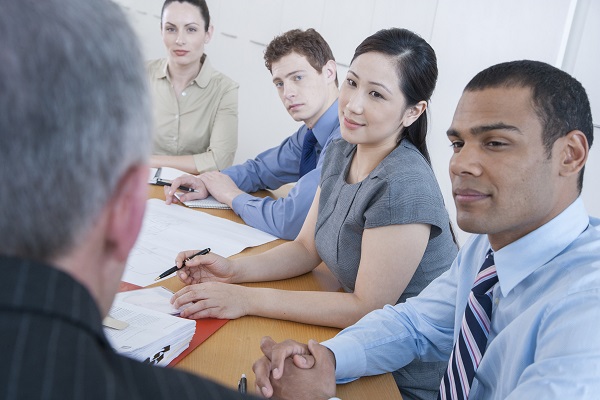 Growing Faculty Diversity is a Shared Responsibility of Critical Importance