Current Position and Past Experience
Originally from Toronto, Canada, Evan Clarke currently serves as an Academic Advisor and Faculty Member in the Woods College of Advancing Studies at Boston College. In his faculty role, he teaches undergraduate courses in philosophy, including courses in ethics, logic, and the philosophy of science. His area of research expertise is the work of Immanuel Kant and the Kantian tradition in 19th and 20th century European philosophy. He has presented his research at philosophy conferences in Canada, the United States, Italy, Germany, and India. In his role as academic advisor, he participates in curriculum development and serves on the Woods College admissions committee. He recently organized a conference at the Woods College on the theme of Ignatian-Based Ethical Leadership.

Personal Details and Community Involvement
Outside of work, Clarke enjoys spending time with his two young daughters and pursuing a variety of self-improvement projects. 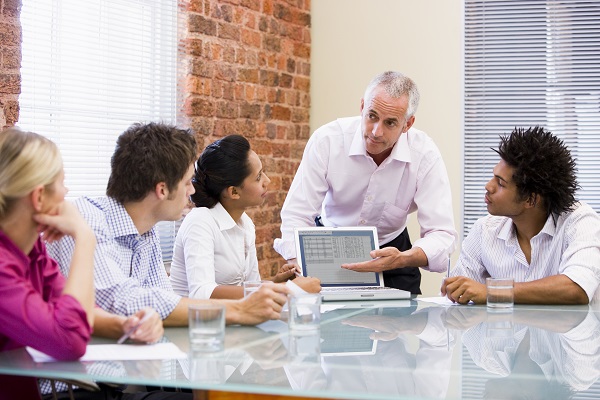 Putting the Mission Back in Admissions