Current Position and Past Experience
Since 2010, Erin Knight has been the Senior Director of Learning at the Mozilla Foundation, where she leads the Webmaker Learning and Open Badges initiatives. She also worked from 2009-2011 as the Principal Researcher and Research Director for the Center for Next Generation Teaching and Learning.

Education, Honors and Achievements
Knight earned her BA in Psychology from Colby College in 2000. In 2010 she earned her MIMS in Human-Computer Interaction from UC Berkeley. 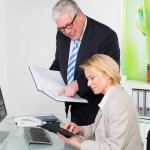 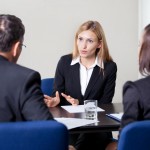