Eric Weber | Associate Professor in the Department of Educational Policy Studies and Evaluation, University of Kentucky

Current Position and Past Experience
Eric Weber is currently an associate professor in the department of Educational Policy Studies and Evaluation at the University of Kentucky. He is also a Contributing Columnist for The Clarion Ledger of Jackson, MS. In 2015, he began writing for The Prindle Post. Previously, Weber was assistant and then associate professor of Public Policy Leadership and affiliated faculty member in the School of Law and in the department of Philosophy at the University of Mississippi. 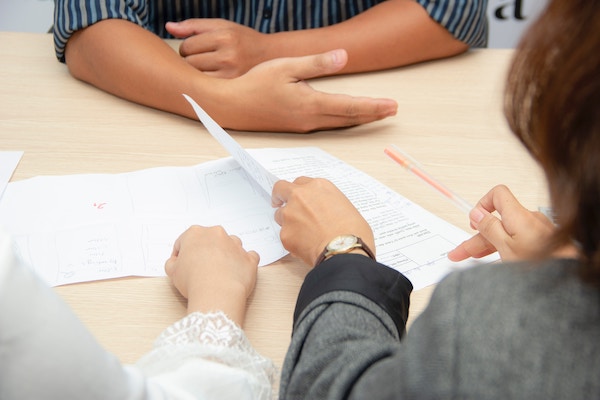 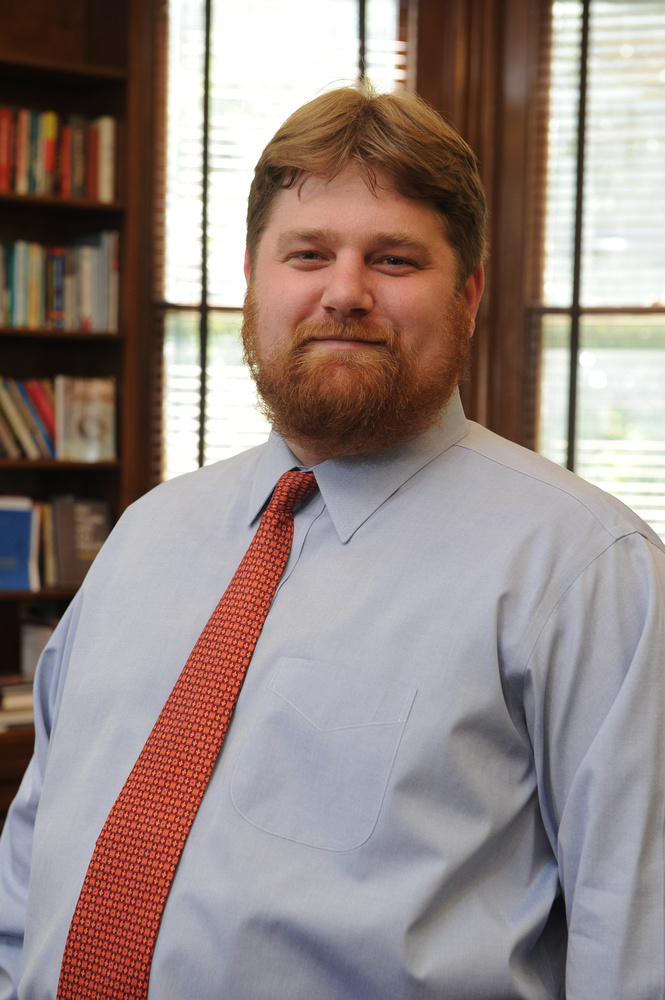