Education, Honors and Achievements
Núñez received her B.A. from Montclair State College, an M.A. from Fairleigh Dickinson University and a doctorate in linguistics from Rutgers University.

Personal Details and Community Involvement
In addition to serving on the American Council on Education’s Council of Fellows and the Association of American Colleges and Universities’ Presidents Trust, Núñez also serves on the boards of such organizations as the Council for Higher Education Accreditation, the Girl Scouts of Connecticut, Hartford Healthcare, and Leadership Greater Hartford. Núñez recently completed her term as chair of the Commission on Institutions of Higher Education of the New England Association of Schools and Colleges.

She is the author of “Pursuing Diversity” (1992) and has published numerous articles in the areas of language acquisition, diversity, academic attainment in higher education, cultural differences in education and retention.

Born and raised in Puerto Rico, Núñez is married to Dr. Richard Freeland, former president of Northeastern University and current Commissioner of Higher Education for the State of Massachusetts. They have two children, Maria, an anesthesiologist in Miami, Florida, and Antony, a college counselor for the University of Connecticut. 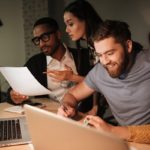 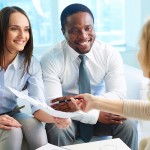 Transfer Articulation Takes Off In Connecticut 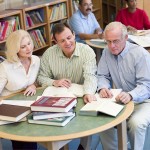 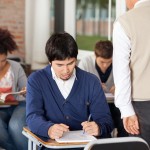 Putting Adult Learners at the Front of the Classroom: Considering a New Higher Education Model 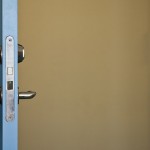 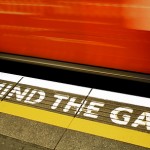