Current Position and Past Experience
Since 1995, Eduardo J. Padrón has been the President of Miami Dade College.

In 1993, President Bill Clinton recognized Padrón as one of America’s foremost educators. President George W. Bush nominated him to the National Institute for Literacy Advisory Board and the National Economic Summit. More recently, he represented the U.S. at UNESCO’s World Conference on Higher Education at the invitation of the Obama administration and President Obama appointed him Chairman of the White House Commission on Educational Excellence for Hispanic Americans. During his career he has been selected to serve on posts of national prominence by six American presidents.

Education, Honors and Achievements
An economist by training, Padrón earned his Ph.D. from the University of Florida.

In 2009, TIME magazine included him on the list of “The 10 Best College Presidents.” In 2010, Florida Trend magazine named him “Floridian of the Year.” In 2011, The Washington Post named him one of the eight most influential college presidents in the U.S. Also in 2011, he was awarded the prestigious 2011 Carnegie Corporation Centennial Academic Leadership Award. In 2012, he received the Citizen Service Award from Voices for National Service, the coveted TIAA-CREF Hesburgh Award for Leadership Excellence, and the Aspen Institute Ascend Fellowship. 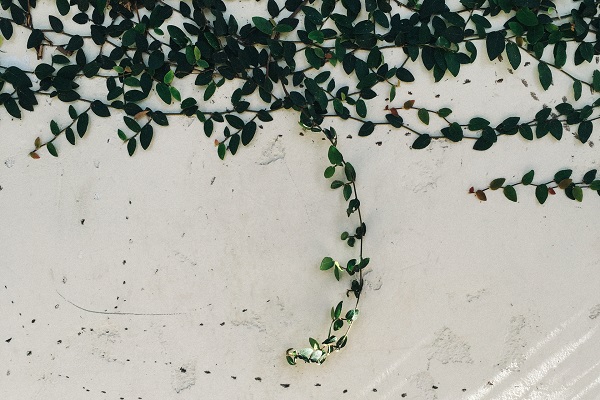 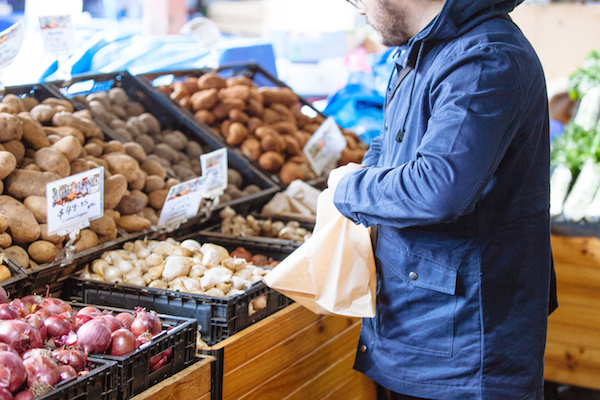 America’s College Promise: An Opportunity We Can’t Afford to Ignore

Leave Institutions to their Task: The Value of Remedial Programming to a Strong Society