Current Position and Past Experience
Eduard Fabregat i Rodergas is a data scientist at HarperCollins Publishers, one of the big five English-language publishing companies. Previously, he worked as a visiting professor at Georgia State University in Atlanta, and an instructor at Universitat Abat Oliba Ceu in Barcelona. 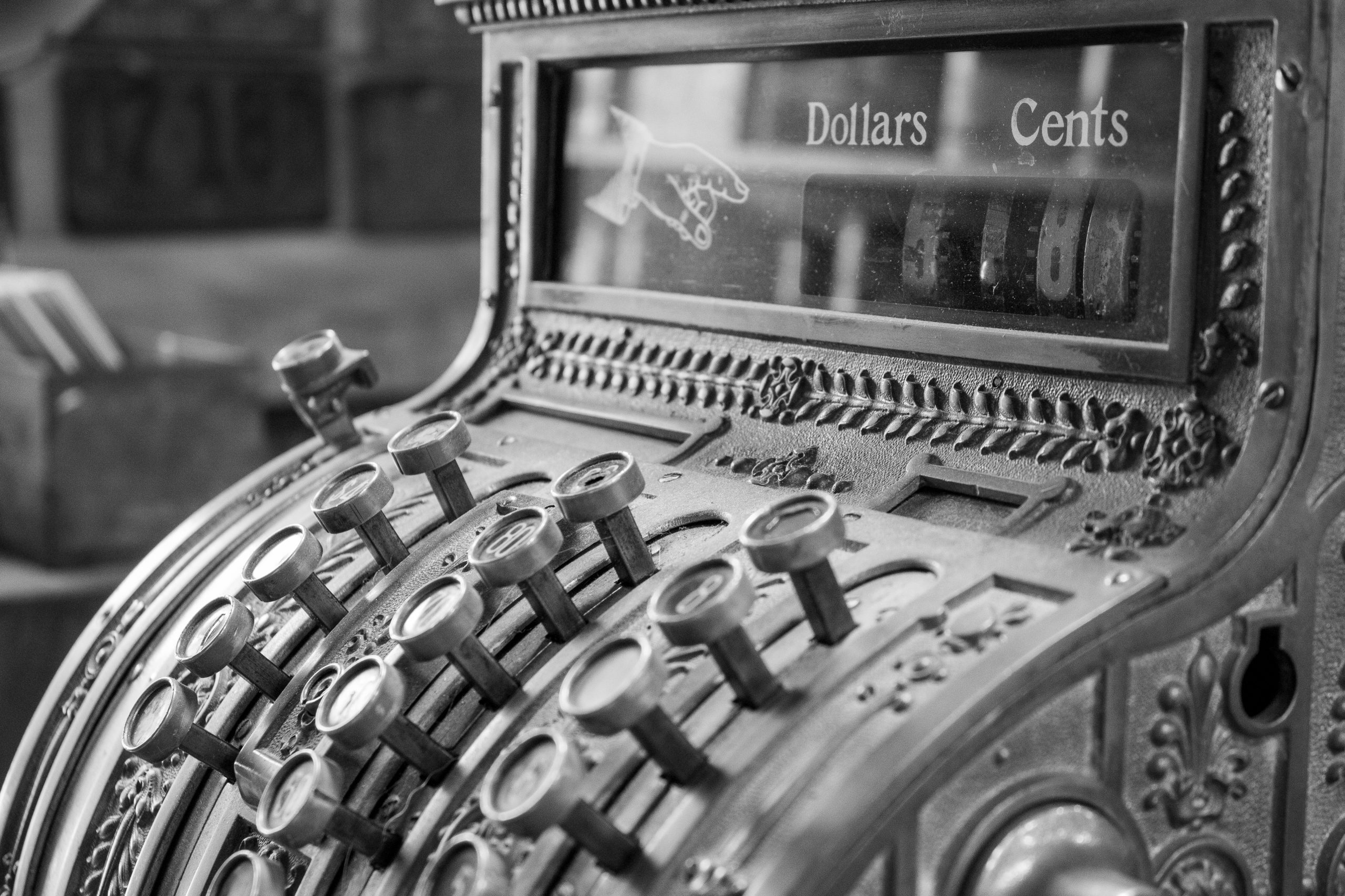 Packaging the Educational Product for the Digital Economy