Current Position and Past Experience
Ed Clark currently serves as the Vice President for Technology, CIO, and Chief Digital Officer at the University of St. Thomas. Before stepping into his current role, Dr. Clark was the Vice President and CIO at Minnesota State University, Mankato for four years. Clark held a position at the University of Minnesota’s College of Liberal Arts as the Director of Information Technology for four years, and then served as the division’s CIO for 10 years. He has been awarded for his work on strategic initiatives at both the University of Minnesota and at Minnesota State University, Mankato, along with recognition for his efforts in diversity and inclusion.

Personal Details and Community Involvement
Ed loves to travel around the world with his wife, Dona, and try the best local cuisines at each destination. He reads constantly, from science and technology articles to essays on philosophy and the latest fiction. He loves cheering for his four children at their plays, sports contests, and academic competitions. If you catch him with a free moment, he will probably be writing a new song on his guitar.

Connect
You can connect with Ed through LinkedIn. 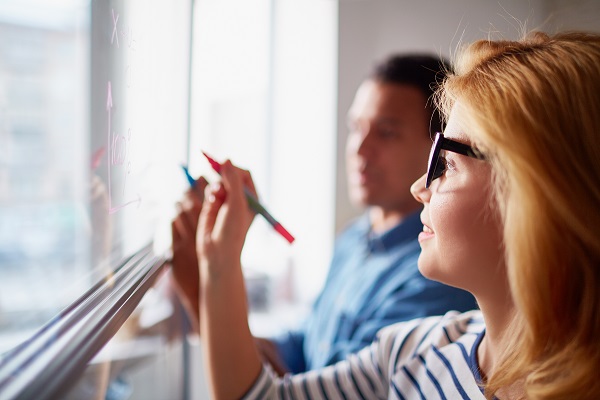 Institutional Flexibility and Student Support Rooted in Data and Analytics