Before joining the National Student Clearinghouse, Shapiro was the Director of Institutional Research at the New School in New York City for four years. From 2003 until 2006, Shapiro was the Vice President for Research and Policy Development at the Minnesota Private College Council.

Connect
You can find Doug Shapiro through his LinkedIn profile or on Twitter @dtshapiro. 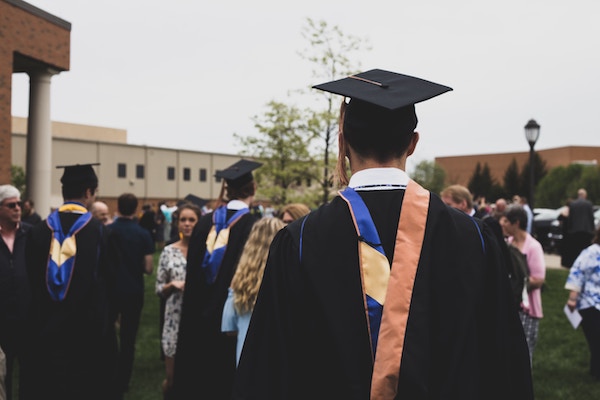 Making Sense of the Rising Completion Rates Across Postsecondary Institutions 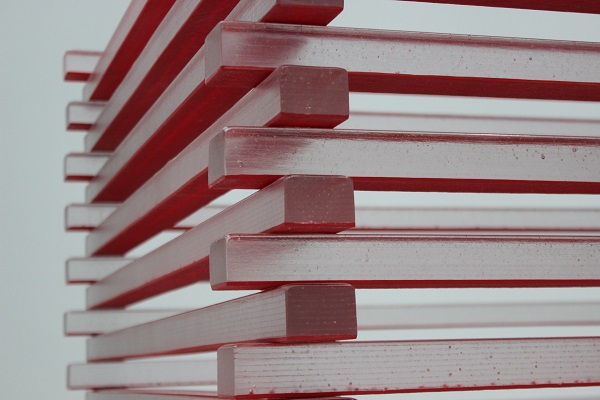 Stackable Credentials Meet the Needs of Students and Society 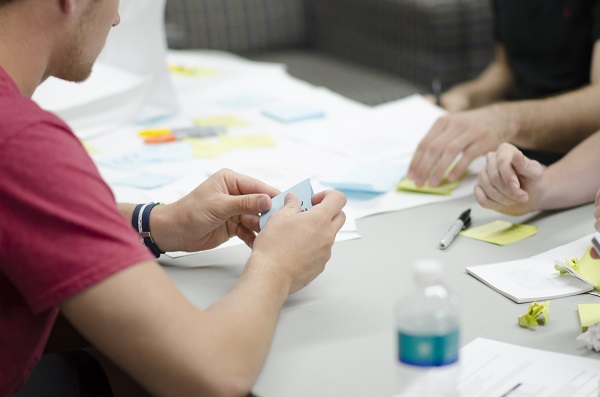