Current Position and Past Experience
Doug Baker has served as the president of Northern Illinois University since 2013. This followed eight years at the University if Idaho, where Baker served as Provost and Executive Vice President.

Personal Details and Community Involvement
Baker and his wife, Dana, have two daughters and love the outdoors. As lovers of the outdoors, the Baker family owns a cabin in the Chain Lakes near the mouth of the Coeur d'Alene River in northern Idaho. All four enjoy flat-water kayaking and hiking; Dr. Baker also enjoys golfing and playing basketball.

Baker is also a motorcycle enthusiast who began riding at age 14 and rides an Italian Ducati. 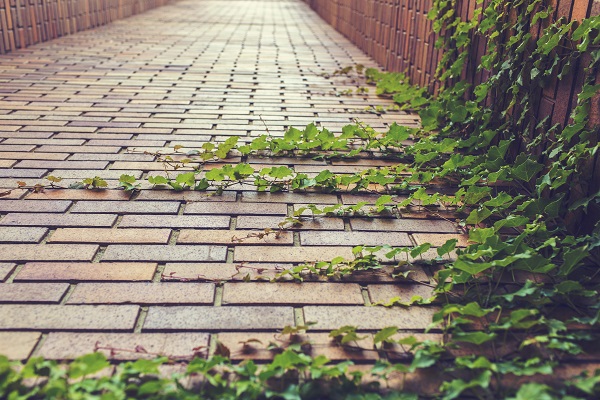 Reverse Transfer: Standing Out and Creating New Pathways for Completion 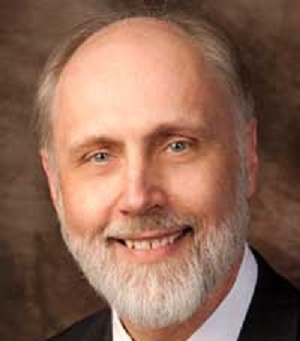