Current Position and Past Experience
Since 2014, Devon Ritter has served as the Director of Education at Saylor Academy. Devon started at Saylor Academy in 2011 as a Personnel and Special Projects Administrator. While at Saylor, he has managed the development of Saylor’s custom ePortfolio/Student Information System, lead partnerships with colleges and universities, and more recently, overseen Saylor’s course design and development efforts.

Prior to Saylor, Devon taught at schools in North Carolina and Vermont.

Education, Honors and Achievements
Devon earned his BA in Political Science and his MA in Trans-Atlantic Politics from the University of North Carolina at Chapel Hill.

Personal Details and Community Involvement
Outside of work, Devon enjoys cooking, playing tennis, and traveling. He is currently trying to decide on the destination for his next travel adventure, and is open to suggestions.

Connect
You can connect with Devon through LinkedIn and read more of his work on the Saylor Academy website. 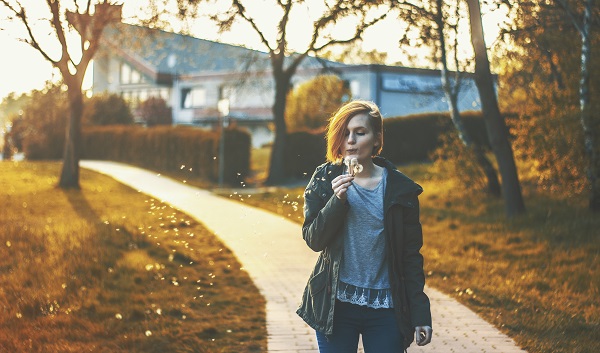