Current Position and Past Experience
Deborah Keyek-Franssen, Ph.D., Associate Vice President and Dean of University Connected Learning (UCL) at the University of Utah, is a creative educator and thought leader with over two decades of experience in IT and higher education.

She began her career at the University of Colorado, where she served as director of academic technology; oversaw strategy and research in the use, implementation, and evaluation of educational technologies; and managed a team of consultants and technologists.

Education, Honors and Achievements
Keyek-Franssen graduated with a B.A. in German Literature from Dartmouth College. She earned her M.A. in German Literature, a graduate certificate in Women’s Studies, and her Ph.D. in Germanic Languages and Literatures from the University of Michigan. She also earned another M.A. in Higher Education Administration from the University of Michigan. She is the founder of the EDUCAUSE IT Women constituent group, a member of the Frye Leadership Institute (now Leading Change Institute) class of 2008, and faculty for the EDUCAUSE Management Institute. She also serves on the Coursera Advisory Council and on the steering committee for the national Taking Student Success to Scale initiative (through NASH, the National Association of System Heads).

Personal Details and Community Involvement
Keyek-Franssen served as Co-Director of the Colorado Coalition for Gender and IT. AS a practitioner of Shotokan karate, holds the rank of Sensei in the International Martialarts Association. She is a proud wife of an engineer and adoring mother of two sons. loves traveling, and recently fell head over heels for improvisational comedy.

Connect
You can connect with Deborah Keyek-Franssen through her LinkedIn profile. 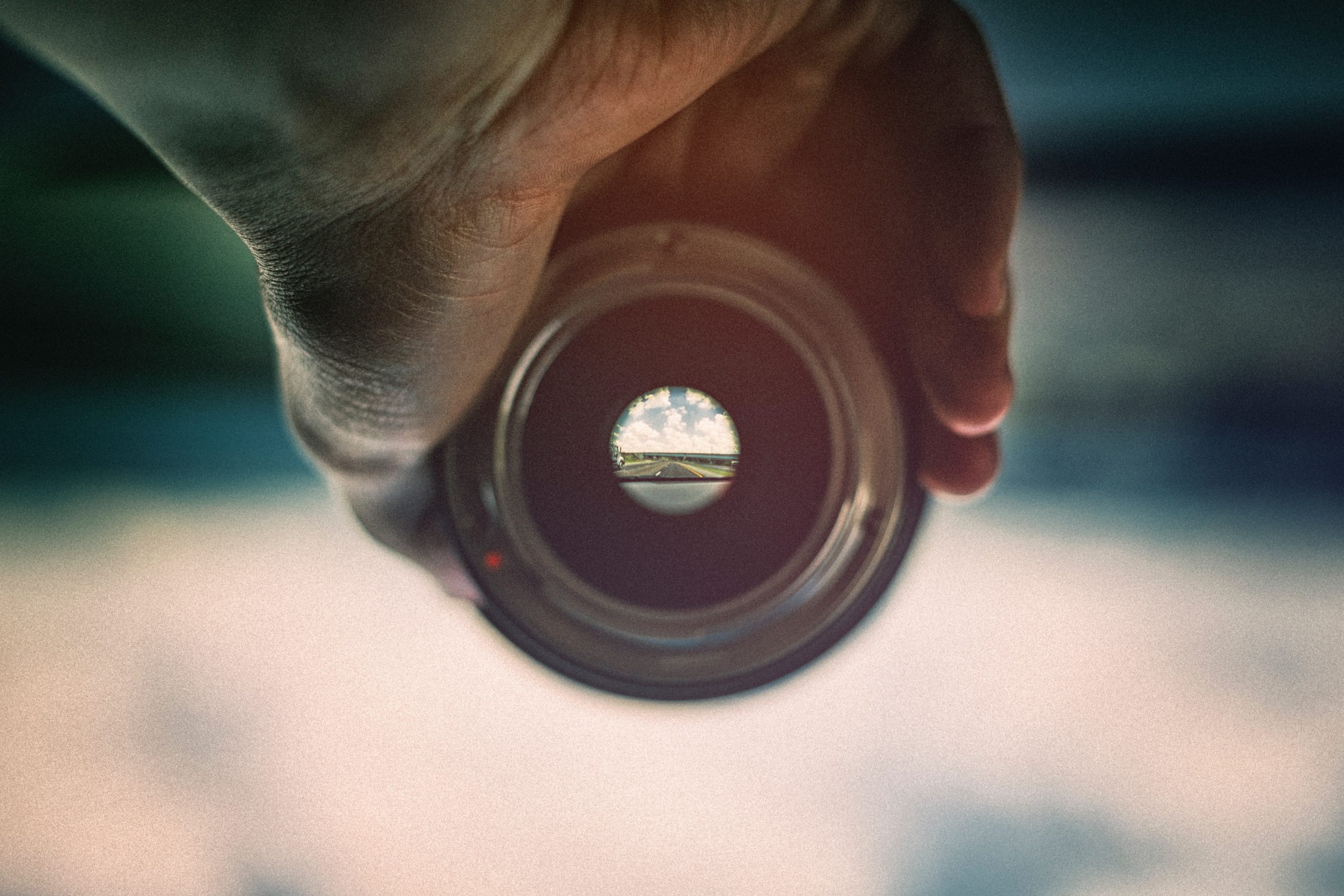 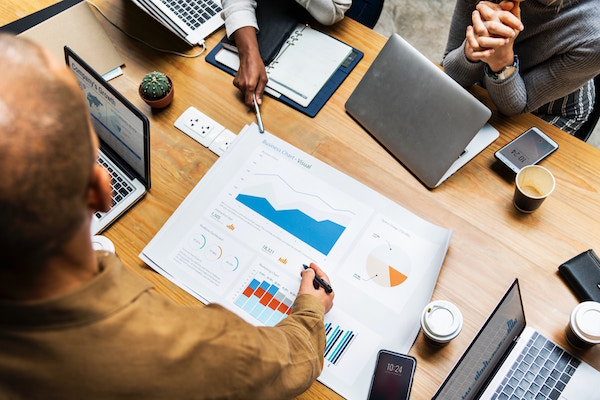 Evolving State Authorization of Online Programs: A Call to Action 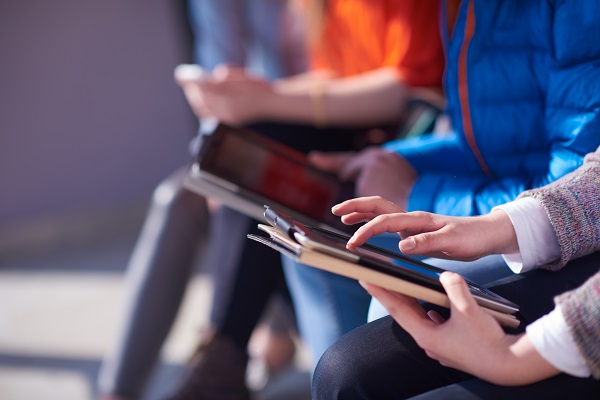 MOOCs and the Scaling of Postsecondary Education 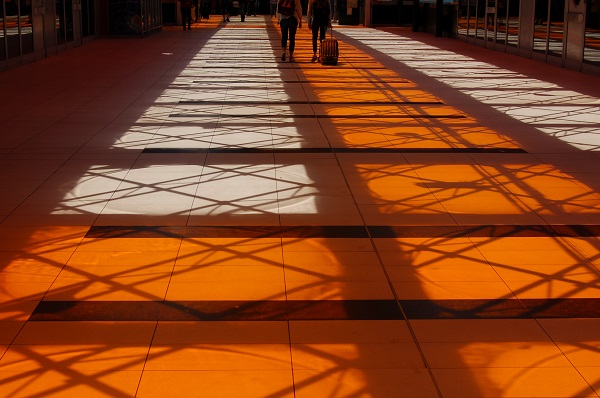 The Mainstreaming of Alternative Credentials in Postsecondary Education