Education, Honors and Achievements
Clinefelter earned his BA in 1972 from Graceland College. In 1978, he earned his PhD from The Ohio State University. 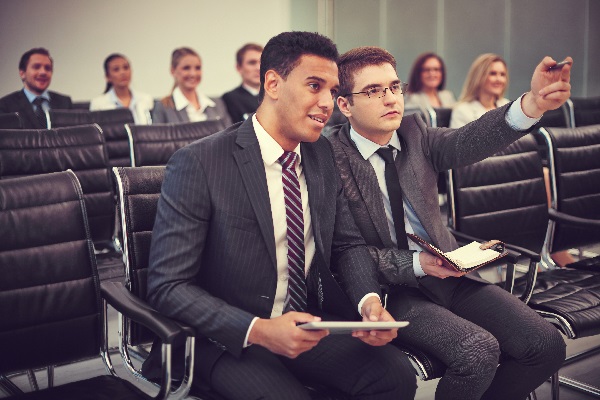 Three Questions to Consider When Entering a Partnership