Dr. Julius opinion is trusted in the United States with topics like industrial labor relations/collective bargaining in higher education. Julius has had editorials published in The Chronicle of Higher Education and Inside Higher Education.

Dr. Julius is an international Lecturer as a Fullbright Scholar in Europe, the Middle East and Asia. For 20 years, Julius worked as a visiting scholar at the International Labor Organization in Geneva and a Guest Lecturer throughout Canadian institutions. 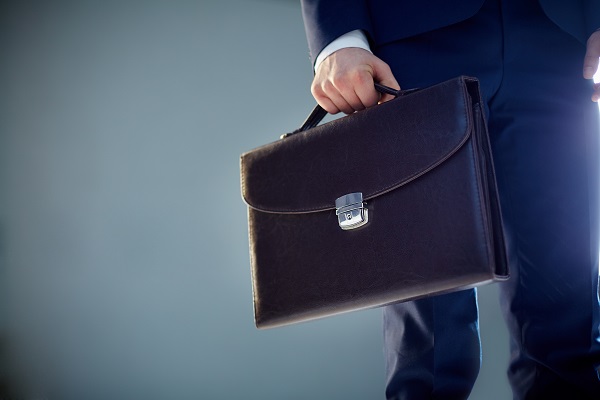 On Being a Provost: Four Simple Truths About a Complex Role 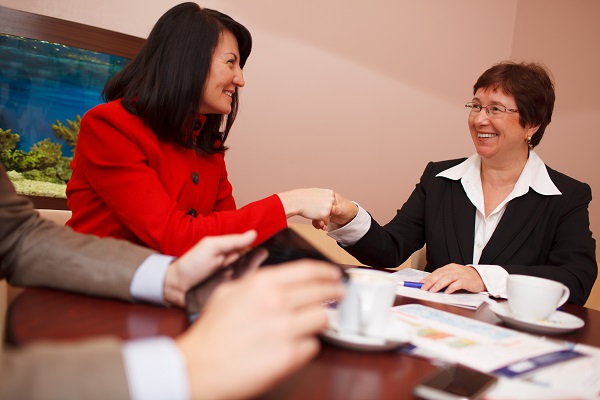 How to Exercise Influence and Implement Ideas in Colleges and Universities