Current Position and Past Experience
Daniel Greenstein is the Director of Postsecondary Success at the Bill and Melinda Gates Foundation, a positon he’s held since 2012. In this role, he works to substantially increase the number of students who acquire a postsecondary degree or certificate and collaborates with partners to transform higher education models for colleges and universities so that more students—especially low-income and first-generation students, students of color, and working adults—graduate at higher rates, with high-quality degrees or certificates at an affordable price.

Greenstein moved to the Foundation from the University of California Office of the President (UCOP), where he served as the Vice Provost of Academic Planning, Programs and Coordination for the UC System. This followed three years as UCOP’s Associate Vice Provost of Scholarship Information and University Librarian for the California Digital Library.

Connect
You can find Greenstein on LinkedIn and through Twitter @dan_greenstein. 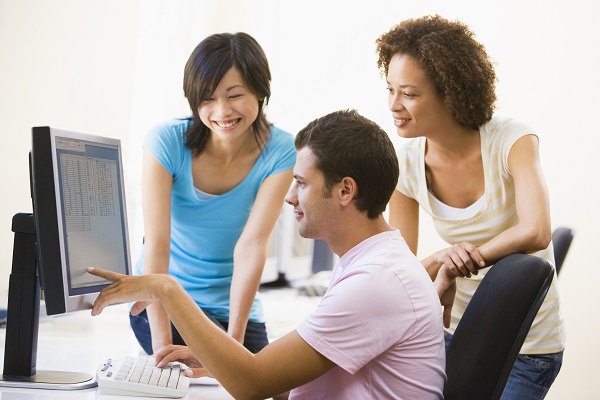 Evolving with the Incentive Structure: Facilitating the Shift from Access to Completion