Current Position and Past Experience
Since 2011, Cynda Alexander has served as the Non-Traditional Student Programs Coordinator at the University of Arkansas at Little Rock. Prior to this, Alexander was a real estate agent for 20 years.

Personal Details and Community Involvement
Alexander serves on many scholarships committees each year, both local and national. She also volunteers as a web designer for several non-profit animal rescue organizations. She actively works with the Single Parent Scholarship Fund of Arkansas to promote scholarships as a way for low-income single mothers to pay for school and not graduate owing a huge student debt. 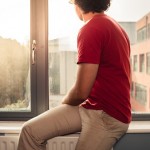 Lessons Higher Education Could Learn from the Real Estate Industry 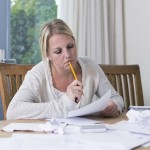 Putting Scholarships on the Radar for Non-Traditional Students