Current Position and Past Experience
Cindy Miller is a Regional Director for Columbia College Global, a position she took on in 2018 in addition to her Directorship of the Kansas City Campus that she has held since 2009.

Prior to joining Columbia College, Miller spent eight years as the Associate Dean of Academic Support at DeVry University. This followed a 12-year career as the Director of Student Services and Registrar at Cleveland Chiropractic College. Miller has also held positions at Missouri Valley College and the University of Missouri.

Miller earned the 2011 Eastern Independence Rotary Club’s Bob Jones Rotarian of the Year award and the 2016 Service Above Self Randy High Memorial award. She was also recognized as the Columbia College Frasier Moon Administrator of the Year in 2011.

Personal Details and Community Involvement
Miller currently serves on the Blue Springs & Grain Valley Advisory Board for the Truman Heartland Community Foundation, and as Recorder on the Board of First Christian Church of Blue Springs, Historian for the Eastern Independence Rotary Club, and as a Board Member of Blue Springs Chamber of Commerce. In addition, she is past President of Kansas City Collegiate Admissions Professionals, Missouri Association of College Registrars and Admissions Officers and Blue Springs Baseball Boosters.

Connect
You can connect with Miller on LinkedIn. 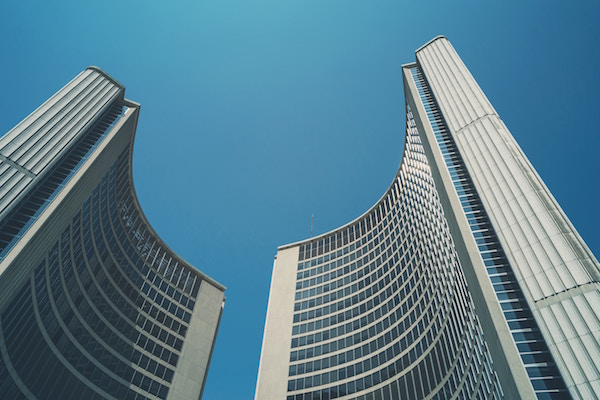 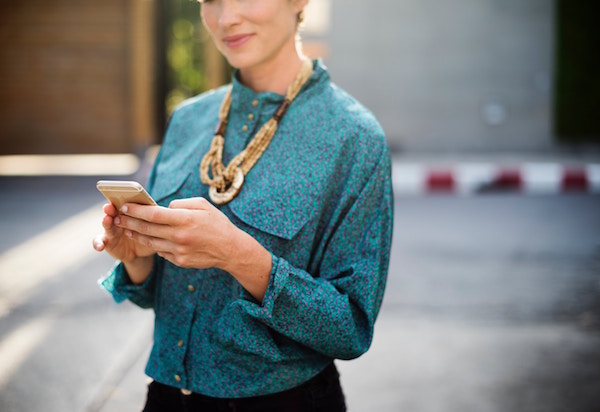 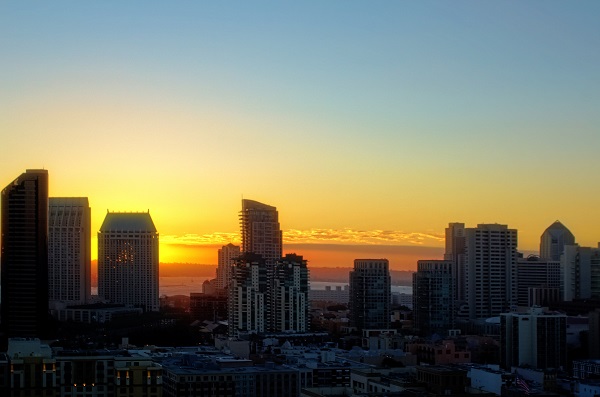 Trends That Will (Re)Shape Higher Education in 2017 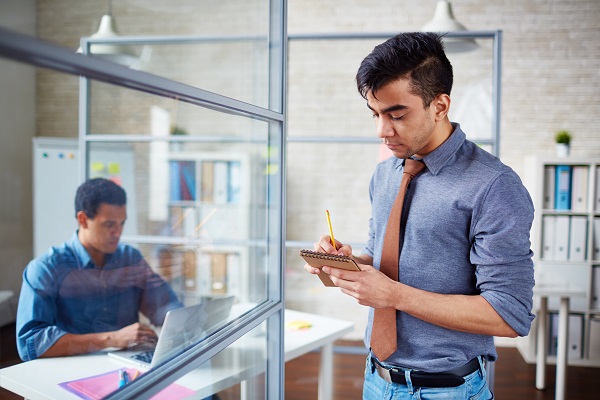 How College Rankings Apply (Or Don’t) For Adult Learners 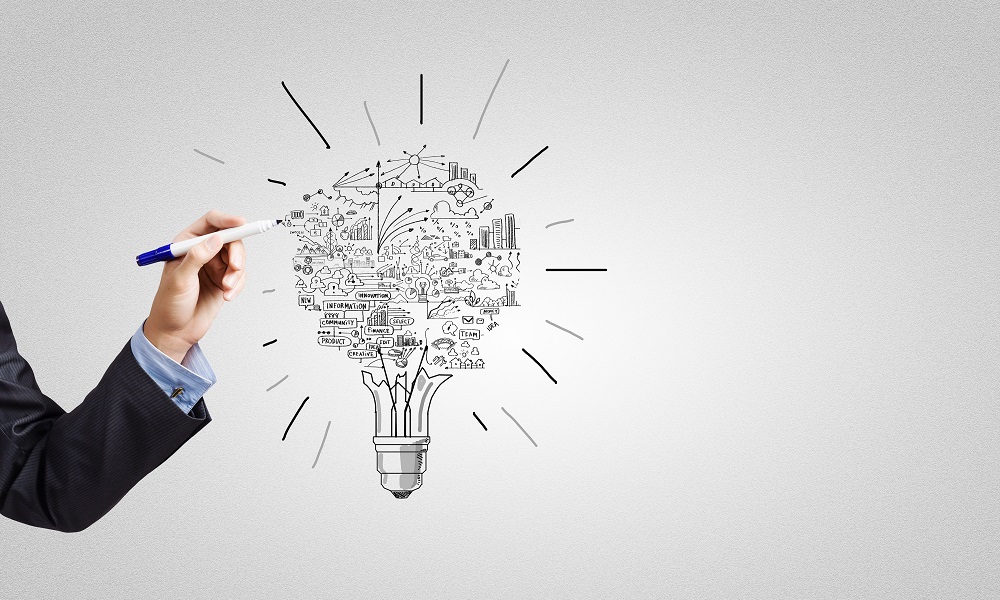 Serving Those who Serve: Improving Higher Education for Military and Veteran Students

An Educated Society is a Stronger Society

The Shutdown and Its Effect on Military Students

The Future of Multi-Campus Institutions