Chuck Benson | Assistant Director for IT in Facilities Services, University of Washington

Current Position and Past Experience
Since 2012, Chuck Benson has served as Assistant Director for IT in Facilities Services at the University of Washington (UW). From 2004 – 2012, Benson led technology service delivery within UW Health Sciences Administration and then UW School of Medicine’s Department of Anesthesiology and Pain Medicine. He has chaired the University’s Protection of Industrial Controls Task Force, the UW’s central IT Service Management Board, and currently chairs the IoT Systems Risk Management Task Force for Internet2.

Earlier in his career Benson was a Graduate Research Assistant at Eastern Washington University, IT Manager at St. Luke’s Rehabilitation Institute, and was a Captain in the United States Marine Corps, serving as a helicopter pilot.

Education, Honors and Achievements
Benson earned his BE in Electrical Engineering from Vanderbilt University and his MS in Computer Science from Eastern Washington University.

Connect
Benson blogs on institutional IoT Systems risk at http://longtailrisk.com. You can connect with Chuck Benson through LinkedIn and follow him on Twitter @cabenson361. 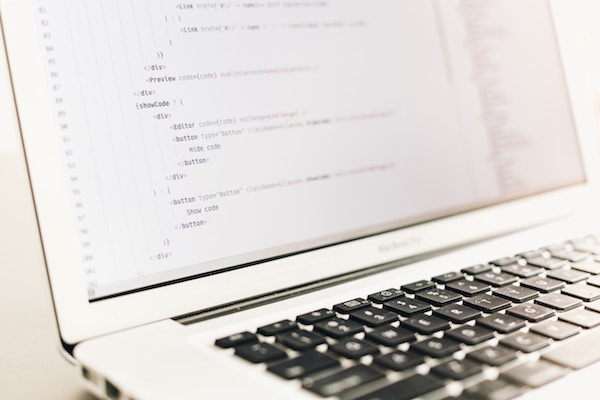 Making Sense of the Internet of Things in Higher Education 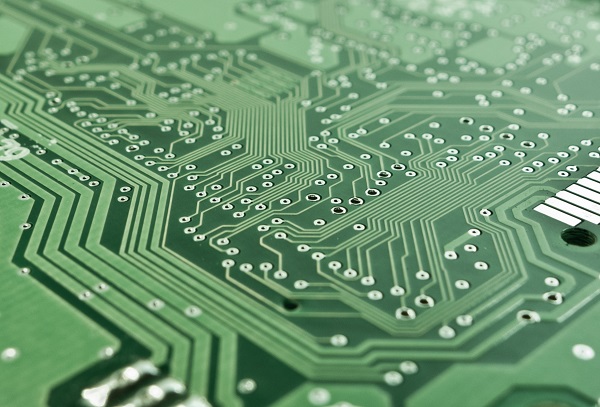